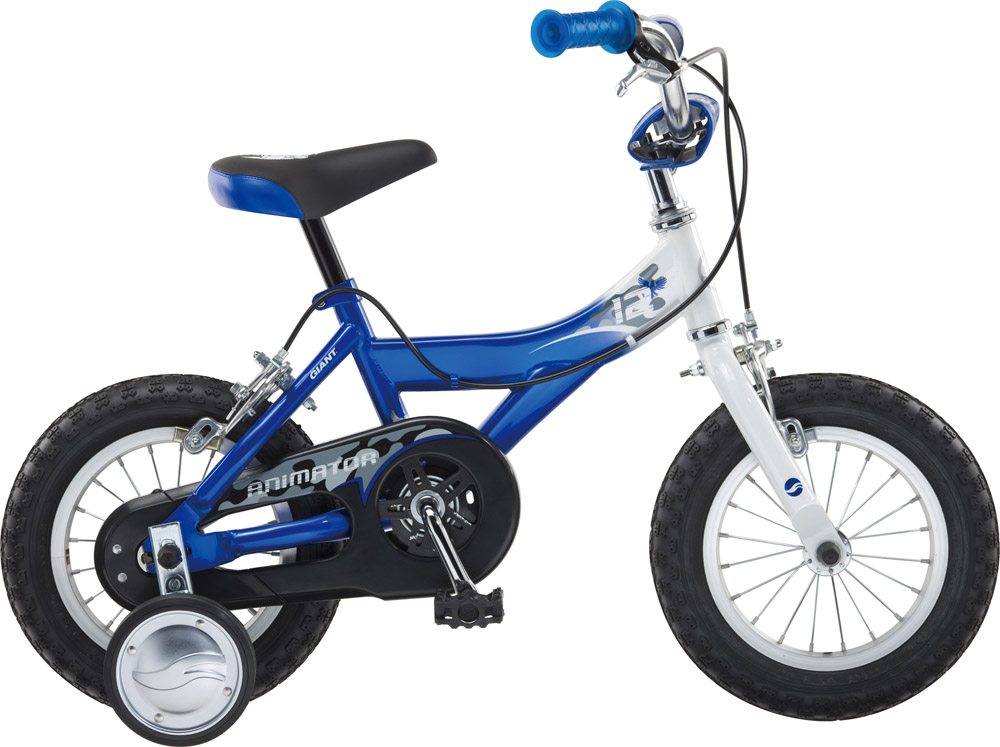 The Lloydminster office of Dominion Lending Centres is hoping to give less fortunate children bicycles for Christmas.

The group has partnered with Big Brothers and Big Sisters to hold a Bikes for Kids fundraiser, where people can donate money online to give a bike to a needy child.

Mortgage Broker Val Thibault explains why she chose to work with the charity.

“A lot of the bigger centres have partnered up with the fire departments, who then find local charities that they want to use to distribute the bikes,” Thibault said. “I was told, here in Lloyd, because I’m doing this on my own, to pick a charity of choice, and I’ve seen a lot from Big Brothers and Big Sisters. I like their organization, and they know which kids need the bikes.”

Anyone who wishes to donate can go to bikesforkids.com, but should put “Lloydminster” in the additional notes section when donating to make sure the money stays in the area.

Thibault says she will also be holding a bike drive at Friday, November 27’s and Wednesday, December 2’s Bobcats games.

“I’m a sponsor of the Bobcats, so I asked them if they could be a part of this somehow, and they offered to do two games, and we’re actually going to do tricycle races in the intermission of both games,” Thibault said. “It’ll be fun.”

The deadline for donations is Tuesday, November 24.