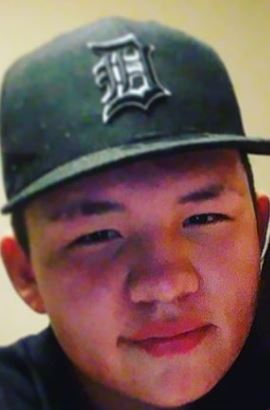 Elk Point RCMP are asking for the public’s help in finding a missing 13-year-old boy. Darnelle Smith-Aulotte was reported missing on April 2 from Frog Lake.

Smith-Aulotte is described as 5’6″ and 180 pounds with brown eyes, brown hair and a stocky build.

He is known to frequent Frog Lake, Lloydminster and Onion Lake. RCMP say there is a general concern for his safety and well being. Anyone with information on his whereabouts is asked to call Elk Point RCMP or Crime Stoppers.