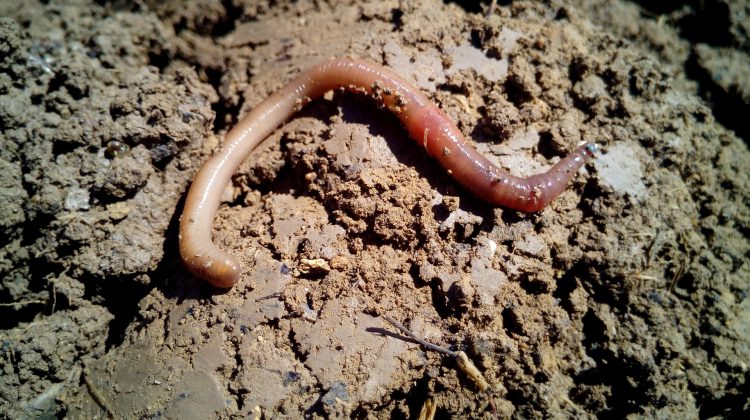 A worm in a compost bin. (PortalJardin, Pixabay.com)

A Grade 8 Holy Rosary High School student’s project was chosen as a finalist in an environmental preservation competition.

Michael Payne’s vermicomposting project, The Worm Tunnel, was chosen as one of the finalists for the Battle River Watershed Alliance’s 2020 Caring for Our Watersheds competition. The non-profit organization received 118 proposals for the competition from across northern and central Alberta.

“I don’t feel nervous or anything because sadly the finals were cancelled but I feel excited that I made it [as one of] the finalists,” Payne says.

Payne wrote his 1,000-word proposal in two days on vermicomposting. Vermicomposting is the process of using worms to eat organic materials which will break them down to nutrient-rich castings for soil. He says he’s interested in environmental protection.

Part of his proposal detailed how he would implement the vermicomposting bins in schools across Lloydminster. It’s one of the things that made it stand out says Education and Outreach Coordinator Nathalie Olson with the Battle River Watershed Alliance.

“Students in Grade 7 to 12 usually this is their first time to really outline a whole project idea. He was able to detail who he would have to talk to at the schools. Who he would have involved, the budget and he had a persuasive argument as to why this would help the watershed and it was a well written proposal.”

Olson says the educational aspect of using the project to teach students about composting was another reason it was chosen.

Payne already has a business in place selling vermicompost kits in the community. He says he’s very business minded which comes from his parents.

“I do business and I love learning about it.”

Normally, after placing in the finals the students would have to make a five-minute presentation to judges. However, due to the current COVID-19 pandemic the Alliance decided to split the prize evenly between the ten finalists.

Holy Rosary High School also received a matching $600 as part of the competition and implementation of the project can be done within a year. The Battle River Watershed Alliance is an organization focused on preserving and the land and water in the Battle River basin. It also hosts competitions in North America and Argentina.