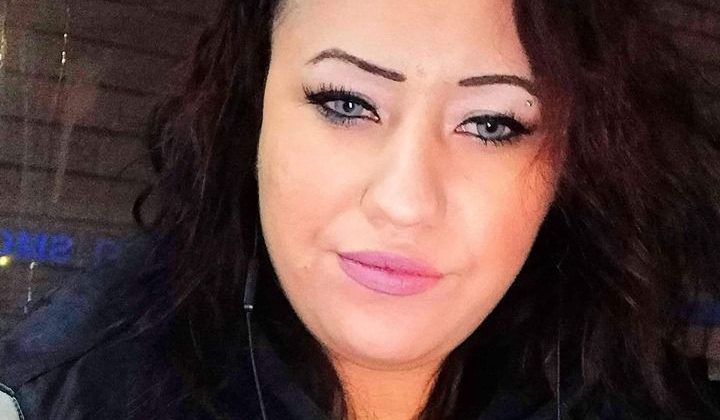 Two people convicted in connection to Tiki Laverdiere’s death have been sentenced.

Two suspects, 19-year-old Brent Checkosis and 55-year-old Mavis Takakenew had entered guilty pleas in December and February, respectively. Both were sentenced on the charge of accessory after the fact to murder.

Checkosis was given a seven-year sentence. With time served, he will have five years and six months left on his sentence. He is also charged with interference with a body and vehicle theft, which he has not entered a plea for.

Takakenew was sentenced to eighteen months, and with time served has four months, eight days left on her sentence.

Laverdiere, who had travelled to North Battleford from Edmonton to attend the funeral of Tristen Cook-Buckle, was reported missing on May 1st, 2019. Her body was found outside the city on July 11th.