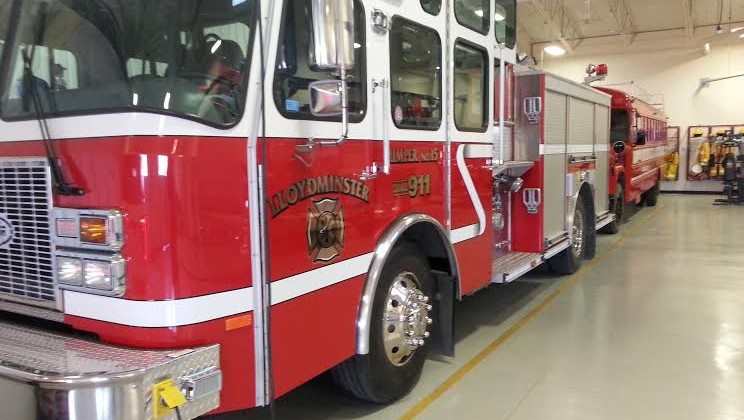 Lloydminster’s Fire Department has raised a record amount through this year’s ALS Campout.

From Friday, November 27 to Sunday, November 29, the department had some members camp out on the roof of the downtown fire hall, while others collected donations at the city’s grocery stores, for the ALS Society of Alberta. The department collected more than $29,000 a new record.

“This City is known for its generosity, but people really went above and beyond for us this year,” said Fire Chief Jordan Newton. “We blew away our previous donation record of $23,000. All weekend long people stopped by the fire station to cheer us on and donate to the ALS cause. It was a heartwarming, memorable experience for all our members and we thank everyone for their support and generosity.”

ALS is a neurodegenerative disease where the nerve cells that control muscles die. ALS is a terminal disease which has no cure, nor an effective treatment. In Canada, approximately 2,500-3,000 people are living with ALS. The lifespan after diagnosis is, on average, two to five years.