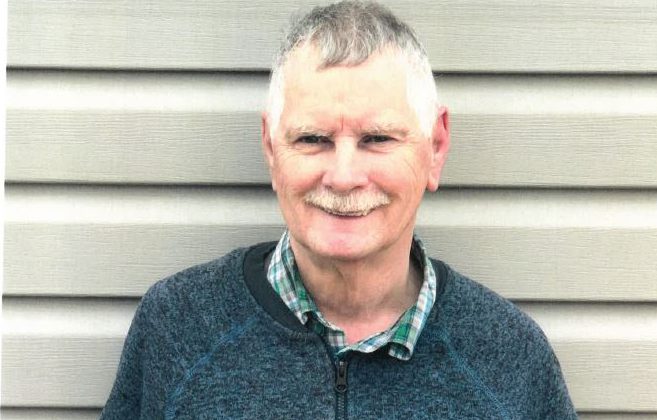 A group of Lloydminster friends received some really good news during uncertain times.

The Western Canada Lottery Corporation called Anthony Zeiser to tell him he was now $100,000 richer.

“Well, I was surprised!” he told the WCLC after they told him the ticket he bought on April 21 was a winner.

He says he’s not sure what he’ll do with his share but has a few ideas.

“Maybe a vacation, eventually, or I might buy a camper.”

The group’s ticket matched the last six digits of the winning EXTRA number, 6307804.