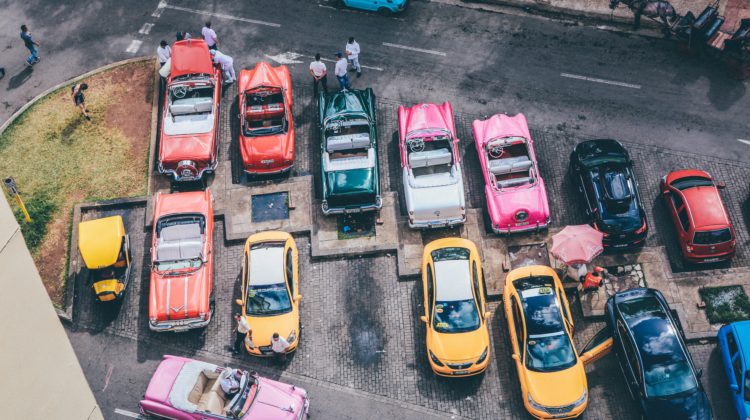 Lisa Heape wants Lloydminster to share in her feelings of happiness and hope as the city makes its way to a new normal.

Heape is organizing the “Sing Over Your City” drive-in event to send out a message of positivity through the community.

“I think the main goal is to give people the spark of hope again and that they would feel better than when they came leaving with a better mindset and excited of what’s to come in the future.”

Heape is inviting several people and mentions local MPs Rosemarie Falk and Shannon Stubbs will have a message as will the City. She’s also invited Fred Thunderchild, a pastor from Thunderchild First Nation, to say a blessing. Susan Cambridge, organizer of Lloyd Fest, will also be making a speech and a local Filipino band will be performing.

“I tried to include a few different people to share a really positive, upbeat message in as much as two hours will hold.”

Heape is also planning to have attendees sign O’Canada as it will be a few days before Canada Day. She says they will also be giving out Canada Day pins.

The speeches and entertainment will all be broadcasted through an FM transmitter which attendees can tune into as they stay inside their vehicle. Heape says she’s received approval from the city after sending her plans which follow the Saskatchewan public health guidelines for drive-in events.

“Everybody is encouraged to stay in their vehicle. It’s not prohibited according to Saskatchewan.ca but we will strongly encourage everyone to stay in. In fact, when they come into the parking lot we’re going to give them a sheet of paper with the requirements.”

Heape will also be taking in non-perishable food donations for hampers instead of an admission cost. She and her friends have been giving out the hampers this past month.

“We spontaneously pick a neighbourhood and drop off boxes of food. It’s so cool, we go up to the door and knock and say we’re here to bless you guys and we put together some food. We hope you can use it. It’s neat to see people’s reactions and respond to a spontaneous act of kindness.”

The drive-in event is scheduled for June 27 at the Gold Horse Casino parking lot and will run from 7 to 9 p.m.