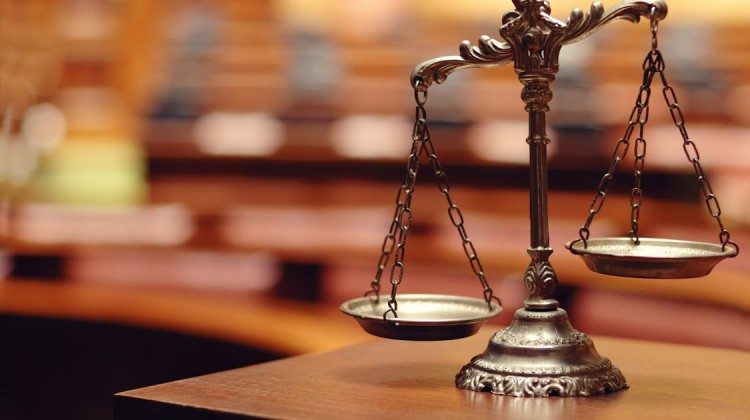 Three people from the Lloydminster and Onion Lake area have been arrested and are facing theft and firearms charges.

On June 26th, Saskatoon Police received reports of a suspicious vehicle in the 100 block of St. Lawrence Court. After following the vehicle, a 2018 Dodge Ram that had been reported stolen from Alberta, they determined that the license plate didn’t match the vehicle.

Three people were arrested, and a search of the vehicle allegedly turned up a partially disassembled sawed-off shotgun.

They are facing several charges, including possession of stolen property over $5000, possession of a weapon dangerous to the public peace and other firearm offences.