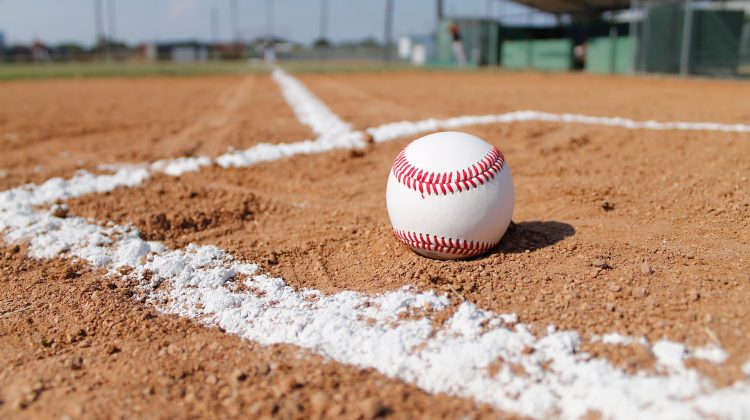 A baseball placed near the home plate. (Cindydangerjones, Pixabay.com)

Lloydminsters baseball players are getting ready to hit the diamonds once again.

The North Saskatchewan River Baseball League will be returning on July 5 with some changes in place.

Co-commissioner Kelvin Colliar says the organization has been planning since April and their original timeline matched up fairly well with the reopening announcements.

“We didn’t want to lose a season. We’ve put a plan in place and the plan has flowed. We’ve managed to get it together and the guys are looking forward to playing.”

Teams are divided into two regions, east and west, and will play a home-and-home round robin season within their region. Both the Lloydminster Twins and the Border City Blue Jays are in the west region along with two Unity teams and a team in Kindersley. The east region is made up of both Battlefords teams, Meadow Lake, Standard and Mervin.

Teams will travel within their region for games and have a total of eight regular games. Two tournaments will follow on August 8 and 9 with one in Lloydminster and the other in North Battleford. The two winners will then face-off with the season ending by August 21.

All teams will be following the Saskatchewan Baseball Association‘s return-to-play protocols. Colliar says five teams have taken a leave of absence as the pandemic created difficulties in getting a roster together. He mentions players from those teams are joining other teams for the shortened season.

“The guys have been waiting to get out and try and create some sense of normalcy for themselves. I think the level of competition will be fairly strong this year and it’ll be a quick season.”