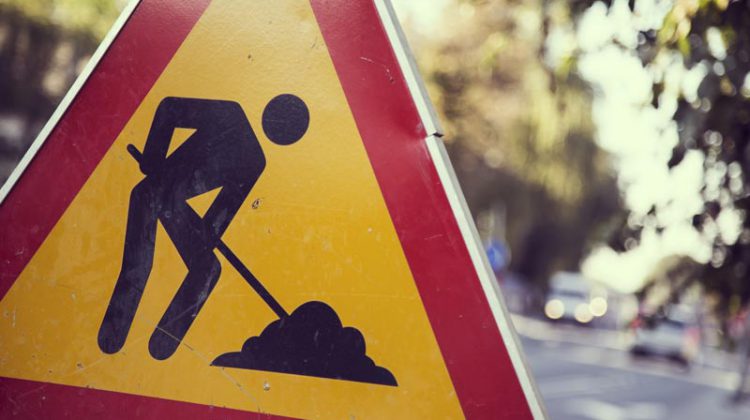 The towns of Battleford and Maidstone are the latest local recipients of Saskatchewan MEEP funding.

The Municipal Economic Enhancement Program is providing over $150 million to municipalities in an effort to stimulate the economy and encourage local job creation. So far, just over 21 million have been given out in funding to shovel ready projects, with 139 projects announced this week.

Battleford is slated to receive $337,300, which will go towards sidewalk developments in the area, their industrial drainage project and the 35th Street overlay. They’ve also been approved for $299,273 for various recreation projects. This means upgrades are coming to Battleford Arena, an extension on a pathway in Battle Springs and a new playground, among other projects.

Maidstone will be getting $170,318 for drinking water projects, including a new well and a raw water cavern. The RM of Frenchman Butte is getting $214,730 for a new grader.

MEEP funding is part of $7.5 billion, two-year capital plan to reboot the provincial economy post-COVID-19, and all money provided to municipalities must be used by March 31, 2022.

North Battleford and Lloydminster were announced as MEEP funding recipients in May and June, respectively.