Several local towns included in latest round of municipal funding 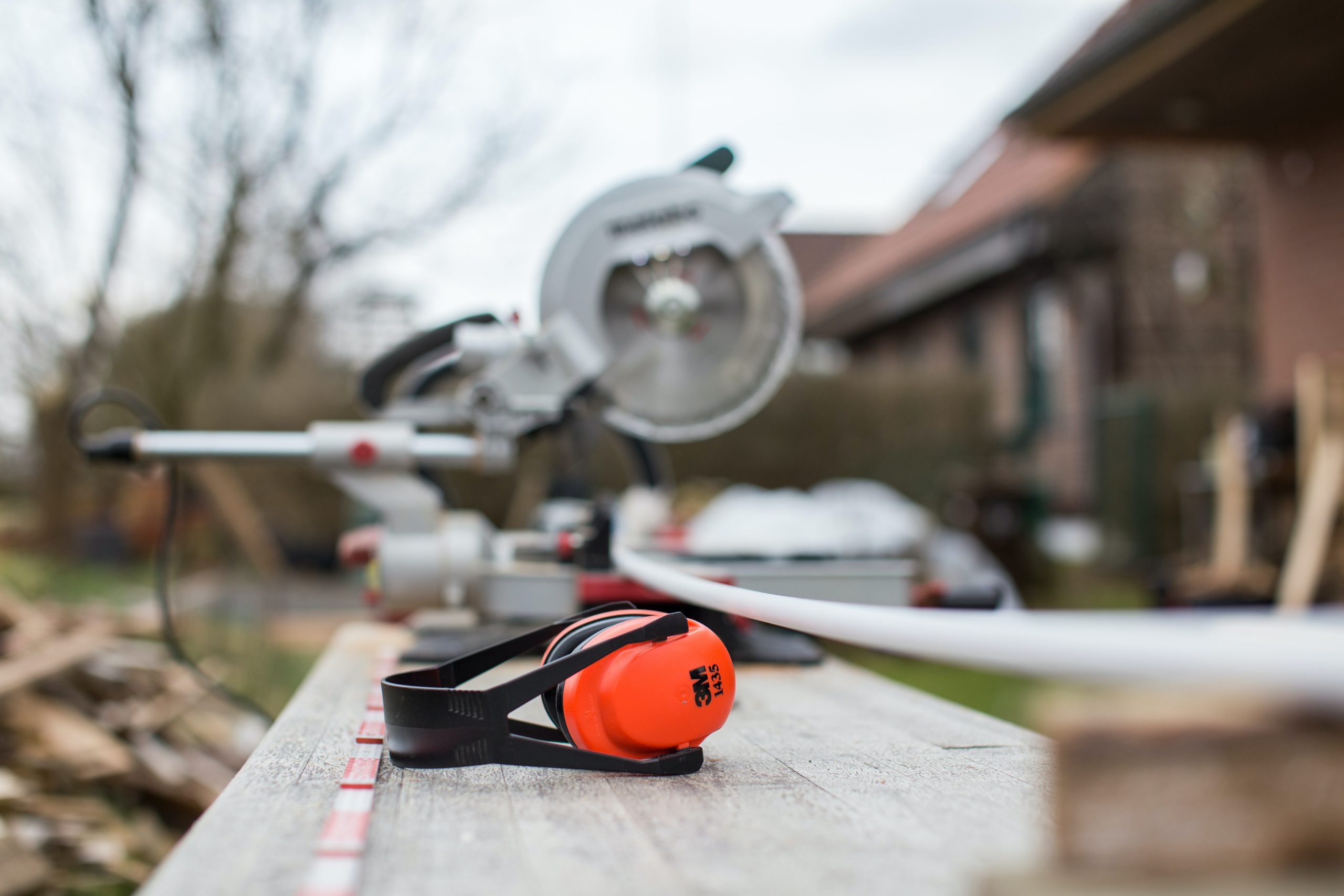 Several towns in the Lloydminster area have received a municipal funding boost from the Saskatchewan Government.

The province announced another 303 cities, towns and RMs across the province would get infrastructure projects funded through the Municipal Economic Enhancement Fund this week.  MEEP plans to give over $150 million to municipalities in an effort to stimulate the economy and encourage local job creation. So far, just over $38 million have been given out in funding to shovel ready projects and new municipal equipment, with just over $16 million in this current update.

Both the RM and village of Mervin got funding, with the RM getting $180, 523 for paving three and a half miles of the primary grid and the village getting $22,853 for a new tractor. Macklin received $115,000 for water main line replacements, road work and sidewalk improvements. Lashburn received $141,285 for their Main Street concrete design and overlay project.

Outside of these communities, the RM of North Battleford got just over $104 thousand for a new fire hall, while Meadow Lake received just over $768,000 for ten total projects and equipment upgrades.

MEEP funding is part of $7.5 billion, two-year capital plan to reboot the provincial economy post-COVID-19, and all money provided to municipalities must be used by March 31, 2022.