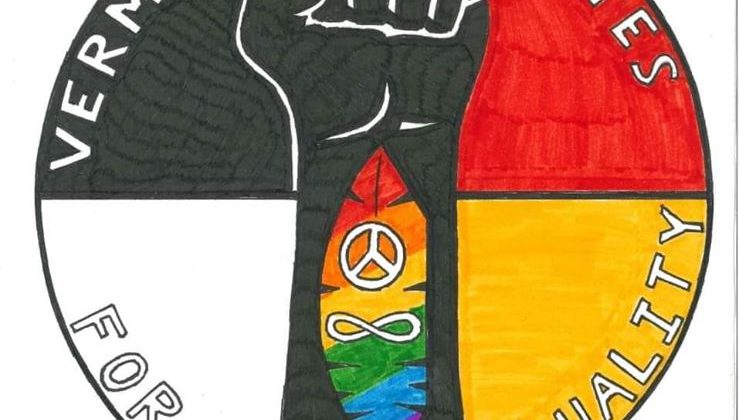 A new group in Vermilion is hoping to foster a conversation around the issues and concerns black, indigenous and persons of colour face in the community.

Vermilion Unites for Equality was started by community organizers in June of 2020 as part of the Black Lives Matter movement, holding a solidarity protest on June 18th. Since then, the organization has begun regularly meeting to discuss how to bring awareness to issues facing BIPOC people across the Lakeland region and beyond, and how to create positive change within the community.

Organizer Tigra-Lee Campbell says they hope to have residents reach out to them to begin the discussion so that they can build ideas off that.

“There needs to be more work done after the protests. So we kept our meetings going, to bring awareness to the community on what we feel needs to happen, what changes we need to see happen. Also, to get insight from the community, what they see needs to be done, what services they would need from us.”

Since getting together, Vermilion Unites For Equality has begun reaching out to other anti-racism and Indigenous groups across Alberta to begin their work.  One of these organizations is We Won’t Be Silenced, which has begun a fundraiser for clean water on reservations in Alberta, and eventually Canada. As well, the fundraiser is trying to bring in money for water testing machines and water testing trucks.

Brad Gallamore, another organizer with Vermilion Unites For Equality, says they’ll be also working on long term goals, such as increasing mental health and addictions services in the community.

“We’ve met with a lot of people who know more about bringing these systems into place, as well as already work with some of them. So one of those ways is just working with those people, addressing city council, town council both [in Vermilion] and Lloydminster. ”

Vermilion Unites for Equality‘s next planned event is a Blanket Exercise, which they are working with Indigenous groups to bring to Vermilion in the near future.