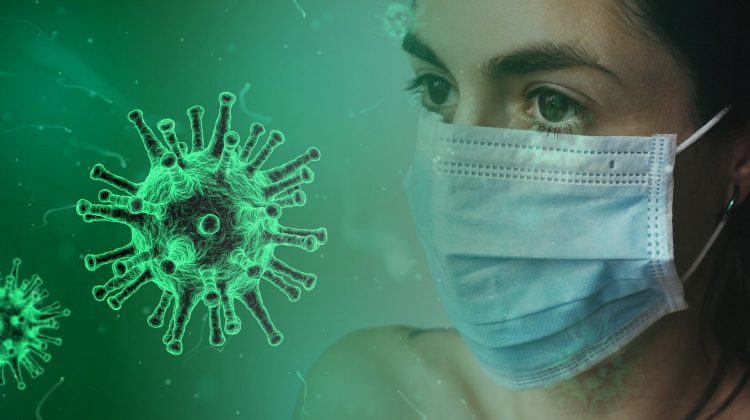 No additional cases of COVID-19 have been reported in the Albertan communities surrounding Lloydminster and one active case has been removed from the County of Vermilion River.

An additional 111 cases were recorded across Alberta in the latest update, recorded from 8,735 completed tests. The new cases has pushed the total number of cases over 10,000, 1,341 of which are still considered active.

In the Central zone, there are 167 active cases, 29 people in hospital and five in intensive care. There are 128 cases within the zone that are considered to be recovered.