AHS update shows no change in COVID-19 numbers in Vermilion, Wainwright or Lloydminster 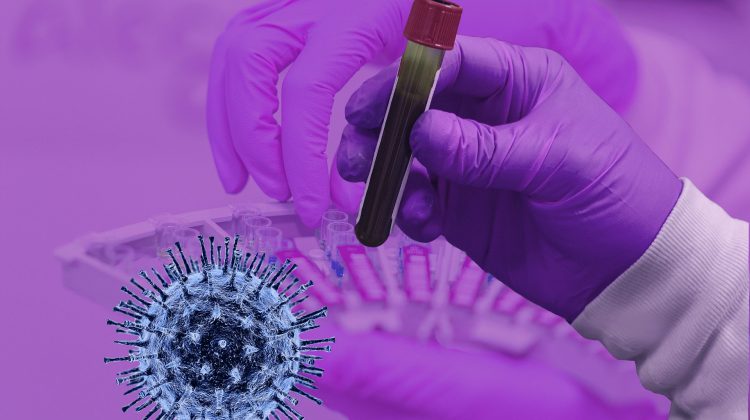 The latest update from Alberta Health Services has COVID-19 numbers remaining unchanged over the last day in this part of the midwest.

One case is still showing in the Lloydminster area. While the city’s numbers would normally fall under the Saskatchewan Health Authority’s jurisdiction, it would show up in Alberta data if it was confirmed in an Alberta lab or ordered by a Medical Officer of Health in Alberta.

The MD of Wainwright remains at two cases, which the County of Vermilion River sits at just one active confirmed case.

Across Alberta, there were 158 new cases confirmed in the last day, out of nearly 11,000 test completed by end of day Thursday. Active cases sit at 1,185 total, with 12,054 known recoveries. Hospitalization numbers are at 44 total, with seven in intensive care.

There are no new deaths to report in Alberta in the last day.