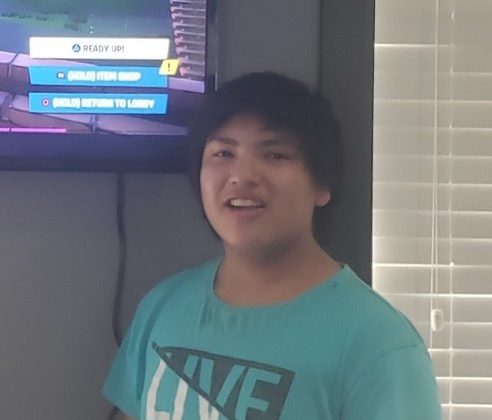 North Battleford RCMP are renewing calls for help in finding a missing teen who was last seen on July 9th.

He is about 5’9″ and around 200 lbs with a husky build. He has family in the Cut Knife and Poundmaker First Nation areas as well as Saskatoon and Edmonton.

An investigation has lead police to believe Night may have travelled to Edmonton and could be in the area.

Anyone with information on Night’s whereabouts is asked to call North Battleford RCMP or drop off an anonymous tip to Crime Stoppers.