Lloydminster residents get tattooed for charity 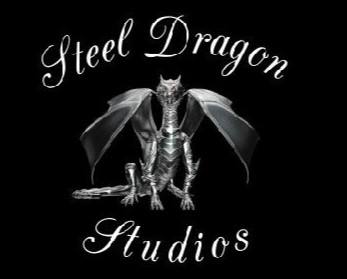 Three Lloydminster tattoo shops are giving semicolon tattoos as part of an awareness campaign.
Project Semicolon was originally started by Amy Bleuel from Green Bay, Wisconsin, in 2013, to raise awareness about depression and suicide. The semicolon symbolizes that a person could choose to end their sentence, but didn’t, and is meant to show solidarity with those who struggle with mental illness.
Steel Dragon Studios, has recently gotten behind the movement, as the issue hits close to home for shop owner, Jakks Sterling.
“I have a few friends that have dealt with depression and I’ve got a pretty close friend that deals with PTSD. I thought it was good to get awareness out there so there’s more knowledge, more understanding…more research being done on how to help these people,” says Sterling.
“I thought it’d be a great way to get awareness out there and raise some funds to support it.”
Sterling says that he’ll be donating funds from semicolon tattoos done in December and that they’ll go towards a charity that helps with Post-Traumatic Stress Disorder. Anyone who wishes to get a semicolon can go to Steel Dragon Studios, C&S Tattoos, or Dark Hour Ink.
Facebook
Twitter
ReddIt
WhatsApp
Email
- Advertisment -
- Advertisment -
- Advertisement -