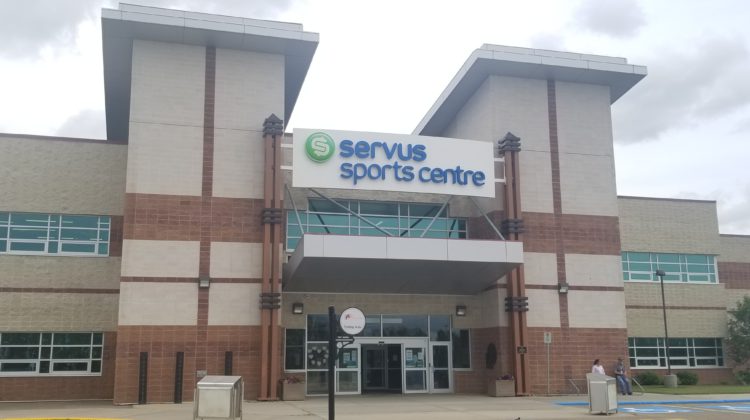 A new roof is on its way to the Servus Sports Centre.

A history of recurring issues in the centres rubber membrane roof has been causing leaks in the areas throughout the facility including above the fitness centre. The city has attempted to fix these issues in the past funded through the roof warranty, but the issues have persisted and the warranty would not cover a replacement.

Ten companies bid for the project and city council chose a Saskatoon company with the lowest bid. The contract is going to Flynn Canada Ltd. who had a bid of just over $400,000 to remove the existing roof and replace it with a flat roof system.

Mayor Gerald Aalbers says he’s happy to see the bid come significantly under the budgeted amount of $575,000 for the project.

“The budget is always a challenge, but coming in $100,000 under budget is terrific. I’m sure we’ll be able to find a need for that money somewhere else or it’ll go into reserves if no more emergent issues come up.”

He says the repairs are also not expected to affect operations at the fitness centre as the work will all be to the outside of the building.

“There may be some barricades entering to ensure people’s safety in the work areas and it may divert the entrance to the north side or south side depending on where the crew is. I would advise that people just have to be aware of that and watch for signage.”

Repairs are expected to be finished sometime around November 20th, provided the weather cooperates during the construction period.