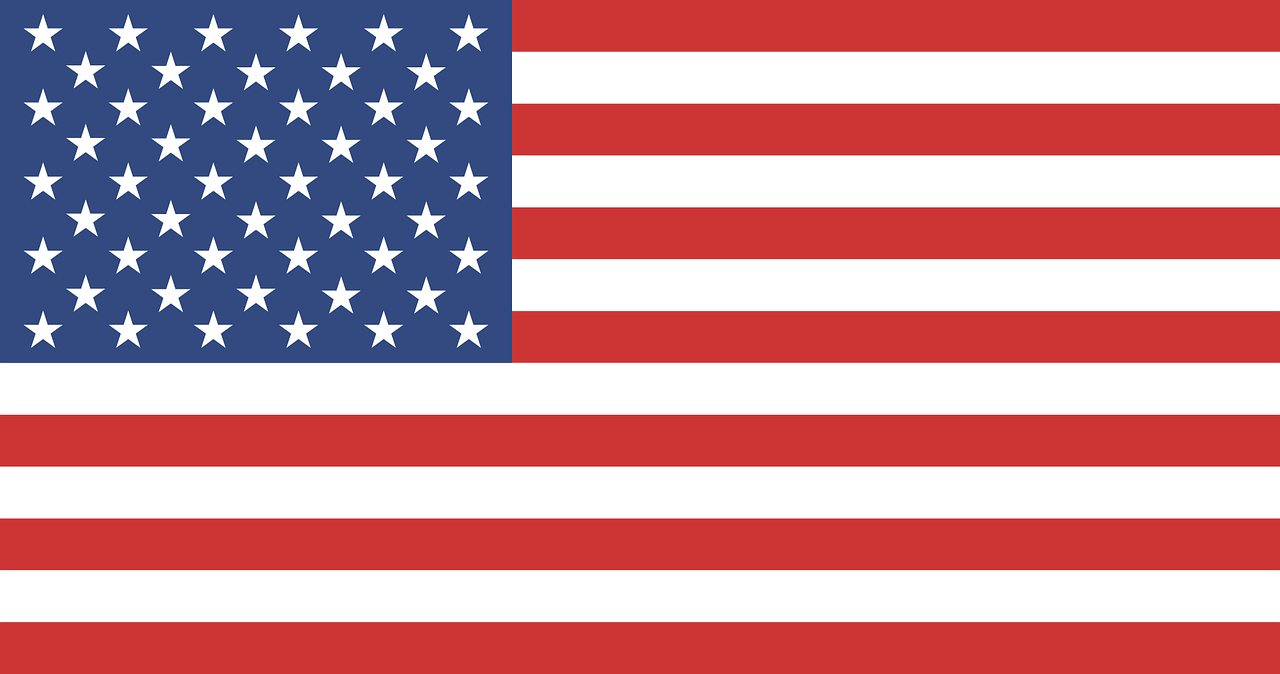 Donald Trump and First Lady Melania have tested positive for COVID-19.  The President announced the news on Twitter early this morning.

Prime Minister Justin Trudeau has sent his best wishes to the President and his wife also on Twitter, saying he and his wife Sophie hope they both get well soon and have a full recovery.

Sophie and I are sending our best wishes to @POTUS Trump and @FLOTUS. We hope you both get well soon and have a full recovery from this virus.

The news about Trump’s positive COVID-19 test comes after his long-time aide Hope Hicks tested positive earlier in the day.  The pair had travelled together to a rally in Minnesota on Wednesday.

Trump and his wife are quarantining at the White House and his doctor has said he expects the President to be able to fulfill his duties while convalescing.

Vice President Mike Pence and his wife have tested negative.

Trump and Democratic Presidential candidate Joe Biden shared a stage on Tuesday during the first Presidential debate. Biden says he and his wife Jill have both tested negative.

There are 32 days left until the American election on Tuesday, November 3rd.