Unemployment rate drops on both sides of the border 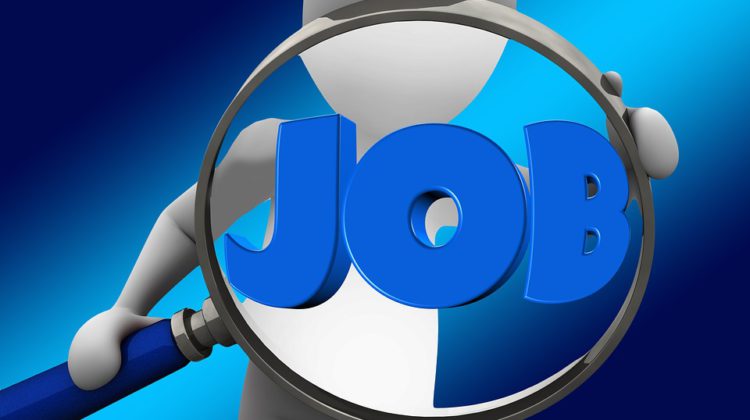 Canada continues to see signs of pandemic recovery as more people return to work and unemployment drops in parts of the country, including Lloydminster.

Statistics Canada date shows the Prince Albert and Northern economic region, which takes into account Lloydminster on the Saskatchewan side, had an unemployment rate of 8 per cent, not adjusted for seasonality. It is more than one full percentage point lower than the previous month which was 9.2 per cent.

Provincially, Saskatchewan had a rate of 6.8 per cent as another 8,700 more jobs were added, it’s an improvement over 7.9 in August.

In the Camrose-Drumheller region, the rate dropped to 12.4 per cent in September, unadjusted for seasonality. The rate was previously 13.4 per cent.

Meanwhile, the province of Alberta saw a small drop to 11.7 per cent, seasonally adjusted, as another 38,200 jobs were added to the workforce. In August, there was an 11.8 per cent unemployment rate.

The national rate dropped to 9 per cent with more than 378,000 new jobs were added across Canada during the month of September.