Edmonton man to stand trial for death of Tiki Laverdiere 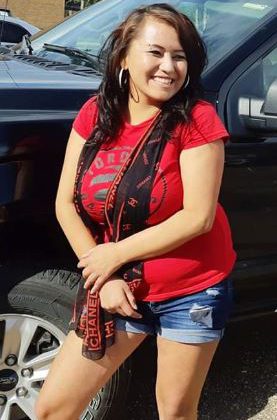 One of the accused in the death of Tiki Laverdiere will stand trial for charges related to her murder.

A three week preliminary trial in North Battleford Provincial Court for 23-year-old Jesse Sangster wrapped on October 15th. The judge ruled that there were was sufficient evidence for the Edmonton man to stand trial on charges of alleged first-degree murder, kidnapping, and improperly interfering with a human body.

Mavis Takekenew and Brent Checkosis have already been convicted, with Checkosis receiving seven years. With time served he will have just under five and a half years left on his sentence. Mavis Takekenew has just over two months left on her 18-month sentence.

Laverdiere, who had travelled to North Battleford from Edmonton to attend the funeral of Tristen Cook-Buckle, was reported missing on May 1st, 2019. Her body was found outside the city on July 11th.