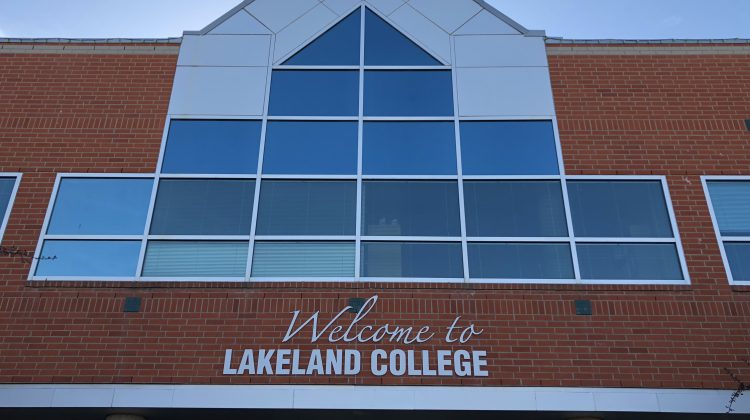 Lakeland College is implementing some travel restrictions for staff and facility as the school has confirmed it’s third COVID-19 case.

The positive diagnosis was found in a student on the Lloydminster campus. The school was made aware of the case on November 15th, and say the student has not been physically at the school since November 6th.

The college also notes that the student had begun self-isolating when they received confirmation they had the virus, and the Saskatchewan Health Authority believes that the possibility of transmission on the Lakeland campuses is still low.

In the meantime, the school has introduced travel guidelines for their staff and facility. They’re asking them to restrict travel between the Lloydminster and Vermilion campuses as much as possible.

In addition, it’s not recommended that employees go to zones with high COVID-19 infection numbers. These locations are listed on both the Government of Alberta and Government of Saskatchewan websites. Staff are asked to make other plans instead of travelling to these places.

Both of these travel restrictions will be in place until November 27th, after which they will be reassessed Lakeland’s COVID-19 committee will re-evaluate the restrictions.