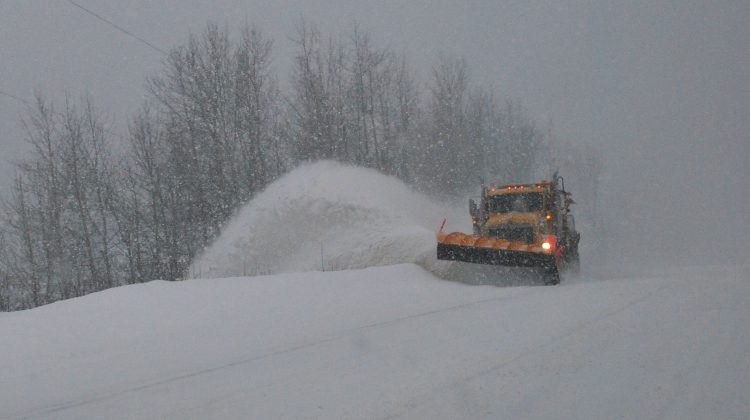 Snowplows are on the way to clean up Lloydminster’s residential roads, starting Monday.

The first full-scale snow removal project of the year will begin on the 23rd, as the city has been hit with a foot of snow. Due to warmer than normal weather, this snow has also not formed into a solid base, which the City says has made the roads even more uneven on priority 3 routes. 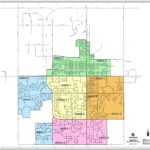 The plowing will follow a colour-coded map, starting first on the green zone, then orange, blue, pink and finishing off with yellow. In most residential areas, snow will be plowed into windrows along the centre of the street, which will then be removed by snowblowers and loaders. This removal will typically take 24 hours.

Residents are also being reminded they can help make a smooth process for snow removal.  Signage will be put up 48 hours before plowing takes place in a neighbourhood, and during that time people should remove their cars, garbage carts or other obstructions from the side of the road.

Tenants, homeowners or property owners are also responsible for removing snow and ice from fire hydrants and sidewalks. They should also remove ice shelves that have formed between the road and driveway apron should it form. The city also asks people to not throw snow on the road, as per the Community Standards Bylaw.

Snow removal is expected to take about four weeks, but if the weather makes it necessary, resources may be redirected to the main roads.

Some areas may also be alternated to make sure community gargbage pickup can be completed. Residents are asked to not have their bins out before 7PM the night before collection, and removed before 7AM the next day.