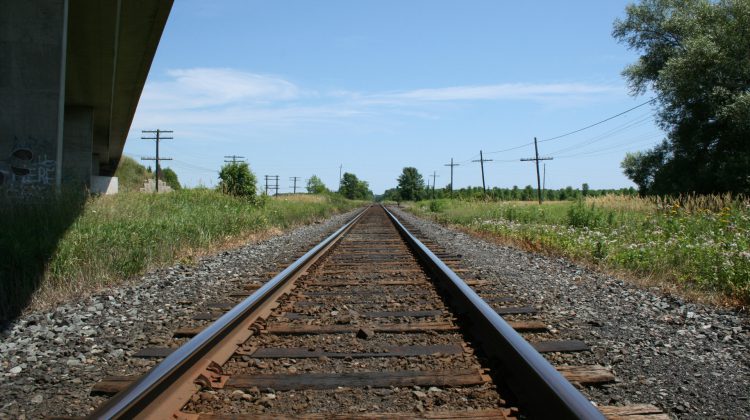 The latest SGI and law enforcement joint initiative wants people to remain focused when driving in intersections or near intersections and railways.

Despite only making up a fraction of the driving areas in the province, SGI says accidents in intersections make up nearly half of the total every year. From there, over 2,503 people are injured and 31 people are killed at intersections on average annually.

Even if there isn’t an accident, fines can get up to $230, for things like disobeying stop signs, improper turns, and failing to properly yield the right of way.

To be safe, people are reminded to follow several steps, including always be focused. They should give ample time for changing lanes and checking blind spots so they don’t surprise other drivers. Proper signalling and not tailgating or rushing a yellow light are also important, SGI notes, giving other drivers room to maneuver and not blocking intersections.

When it comes to rail safety, SGI says in an incident when a train goes up against a car, the train will always win. If a train needs to make an emergency stop, they say, they could need up to a kilometre of space to do so.

With many train crossings being uncontrolled, without lights or stop arms, SGI says it is extremely important to never try to race a train, be on the lookout for multiple sets of tracks and exercising caution even if a train isn’t visibly approaching.

Drivers should also watch for other cars stopping in front of them, so they’re never put in a position so they’re stopped on the tracks. If traffic looks like it’s going to be backed up, people should make sure they can fully cross before trying to.

Collisions between trains and motor vehicles result in an average of 16 collisions, nine injuries, and two deaths each year in Saskatchewan, SGI says.