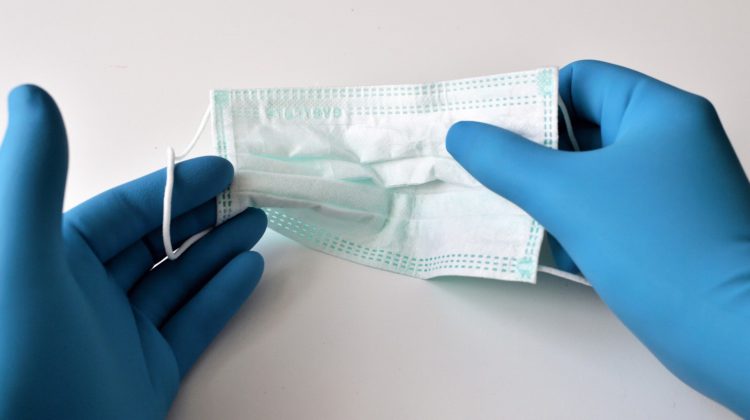 The Saskatchewan government says they’ve bought up more face masks and shields to be given to schools across the province.

Over 18,000 of the shields, along with four million masks, were bought from the Saskatoon-based company Benchmark Personal Protective Equipment, the province announced Monday. This is the third such order the government has made for staff and students across the province since the pandemic began.

These will now be shipped to the 27 school boards across the province, as well as the 26 independent schools throughout the week.

On Tuesday, it was also announced that $2.5 million in funding would be given to independent schools that have experienced an increase in enrolment due to the pandemic.

This funding is from the $150 million in the COVID-19 contingency fund for education from provincial and federal funding, along with school division savings from the suspension of in-class learning in the spring.

The next intake for school division and independent schools funding applications for the remaining $23.7 million in the contingency fund will be on March 1, 2021.