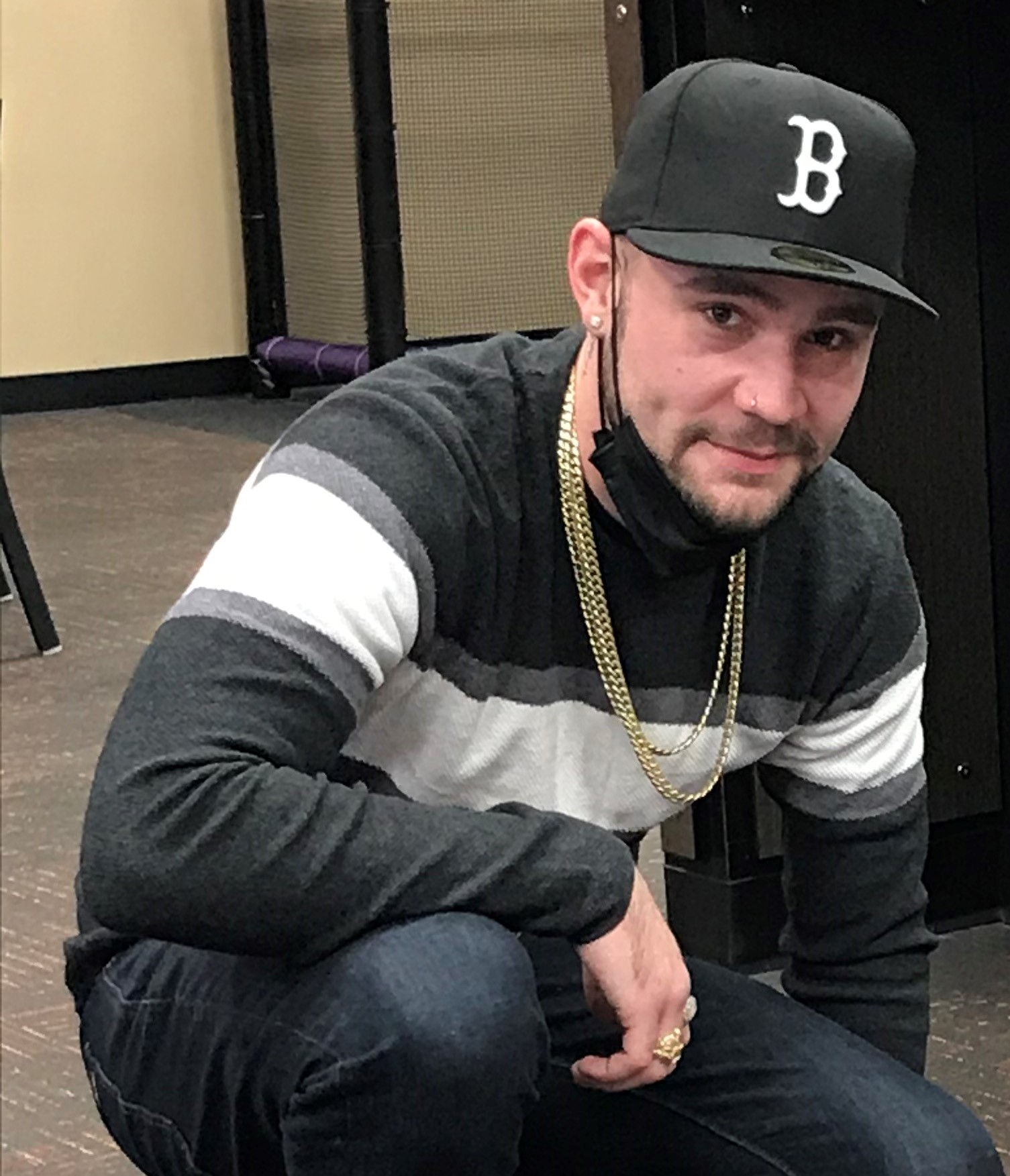 The North Battleford RCMP says they’ve determined the identity of a homicide victim found after a structure fire in the area.

The fire occurred on January 19th, around 10:30 PM, on the Highway 687 and 378 junction, about 30 KM east of the City. After extinguishing the blaze, the body of a young man was found.

After extensive investigation by the North Battleford RCMP, Saskatchewan RCMP Major Crimes Unit-North and the Saskatchewan Coroner’s Service, the victim has been identified as 29-year-old Jordon Daniel Boire of Saskatoon.

Boire was reported missing January 20th, after last being seen in Saskatoon on the 19th. His family has been notified and his death has been ruled a homicide.

The Saskatchewan RCMP MCU-N is currently working with the Saskatoon Police Service to investigate what lead up to Jordon Boire’s death.

Anyone with information, or who was in contact with Boire in the time leading up to the fire, is asked to contact the RCMP. People can also remain anonymous by contacting Saskatchewan CrimeStoppers. 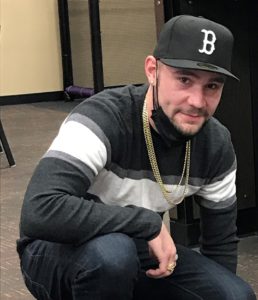