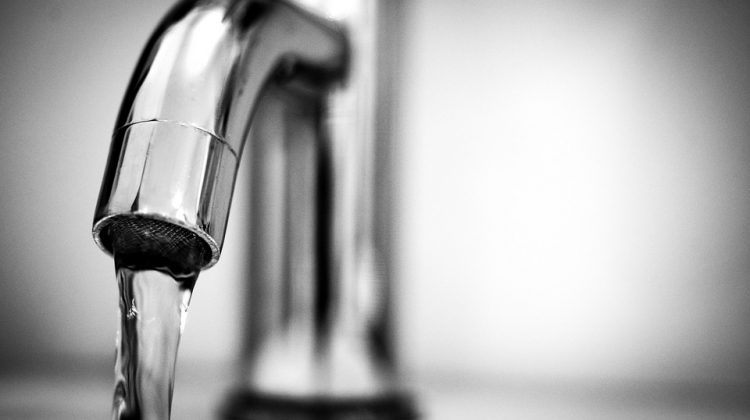 Onion Lake Cree Nation administration say work is being done to fix the issue that caused a do not consume water advisory.

The advisory was issued on February 8th after elevated amounts of manganese was found in the waterline leading to dark water coming from the taps at some residences. According to a release, administration says the level of manganese has been the same as its been for the past 25 years but new guidelines have been implemented in 2019 and the water treatment plant does not have the right equipment to reach those guidelines at this time.

They current guidelines require the water to have a maximum manganese level of 0.12 mg/L. Administration say usually for this time of year they are in between 0.2 and 0.3 mg/L. Work is being done to upgrade the filters at the water treatment facility with completion expected sometime in August. OLCN is also working with engineers to see if more can be done but if not, then they expect the water advisory to be lifted in the spring when the manganese levels drop.

More than 174,000 meters of water line in Onion Lake connect 900 houses and 20 community buildings. The project is funded by OLCN with Indigenous Services Canada (ISC) reimbursing them after each stage. ISC has reimbursed them for the first three stages but OLCN is waiting on the fourth payment of just over $3 million since 2017.

“For the longest time we have been using our own source revenue to mitigate the shortfalls and now the government needs to step up,” says Okimaw (Chief) Henry Lewis. “The monies owed to us would have alleviated some of the situations we are facing today.”

According to OLCN, they recieve $58,000 from ISC’s FNWWAP Water Operations and Maintenance and $125,000 from Water Systems with that funding not changing despite an increased need for personnel operating the water treatment plant. They say they have been funded for 1.5 personnel since 2005 but have needed three full-time staff at the facility.

OLCN leadership is calling on the government to reimburse them for the amount owed and reply to their concerns by March 22, 2021. March 22 is recognized by the United Nations as World Water Day which highlights water issues in communities around the world. As of February 9, there are 26 short-term drinking water advisories in First Nations communities across Canada.

Do not consume water advisory

People pregnant, breastfeeding or preparing food or drink for infants are told to use approved bottled water for:

In addition, they say that adults, teens and older children can wash using the water but should not swallow it.

Young children and infants should be sponge washed instead.

Dishes and laundry can be washed in the tap’s water either by hand or machine, but dishes should be rinsed in a sink full of water, with a tablespoon of bleach mixed in.

The advisory remains in effect until chemical tests results in a manganese level of 0.12 mg/L or less and the water lines are flushed afterwards.