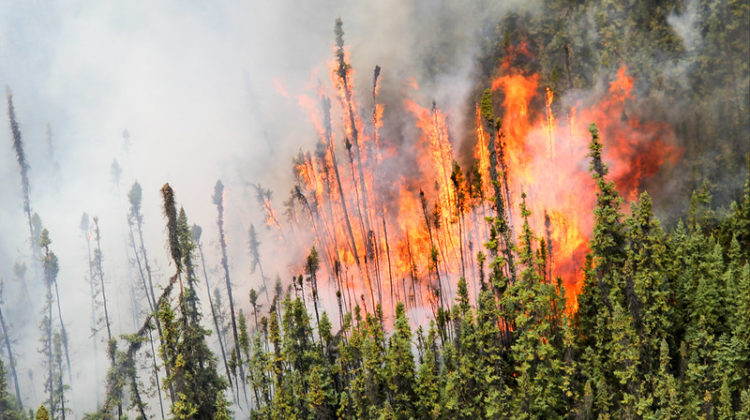 The wildfire season has officially started in Alberta.

The season starts on March 1st and runs until October 31st. Albertans will now need a permit for activities including residential, industrial and agricultural debris burning. Residents in the County of Vermilion River can pick up their permits by contacting the county office and are valid for 30 days. If a county-wide fire ban is declared then those permits are suspended. Burning without a permit could result in a penalty of $300.

Wildfire hazard is highest in the spring when trees and grass have extremely low moisture content once the snow has melted and evaporated. The 2020 wildfire season saw 604 wildfires burn over 3,200 hectares which is less than one per cent of total area burned compared to the five-year average. The province states last year was one of the slowest years in decades for the number of wildfires in Alberta and the number of areas burned.

For the 2021 season, Alberta Wildfire is exploring several remote technologies to help in detection and provide real-time or hourly data instead of once or twice a day. They will also be evaluating firefighting tools and practice and researching vegetation management to FireSmart communities in Alberta.