Sask. Government pledges all residents will have access to COVID vaccine by June 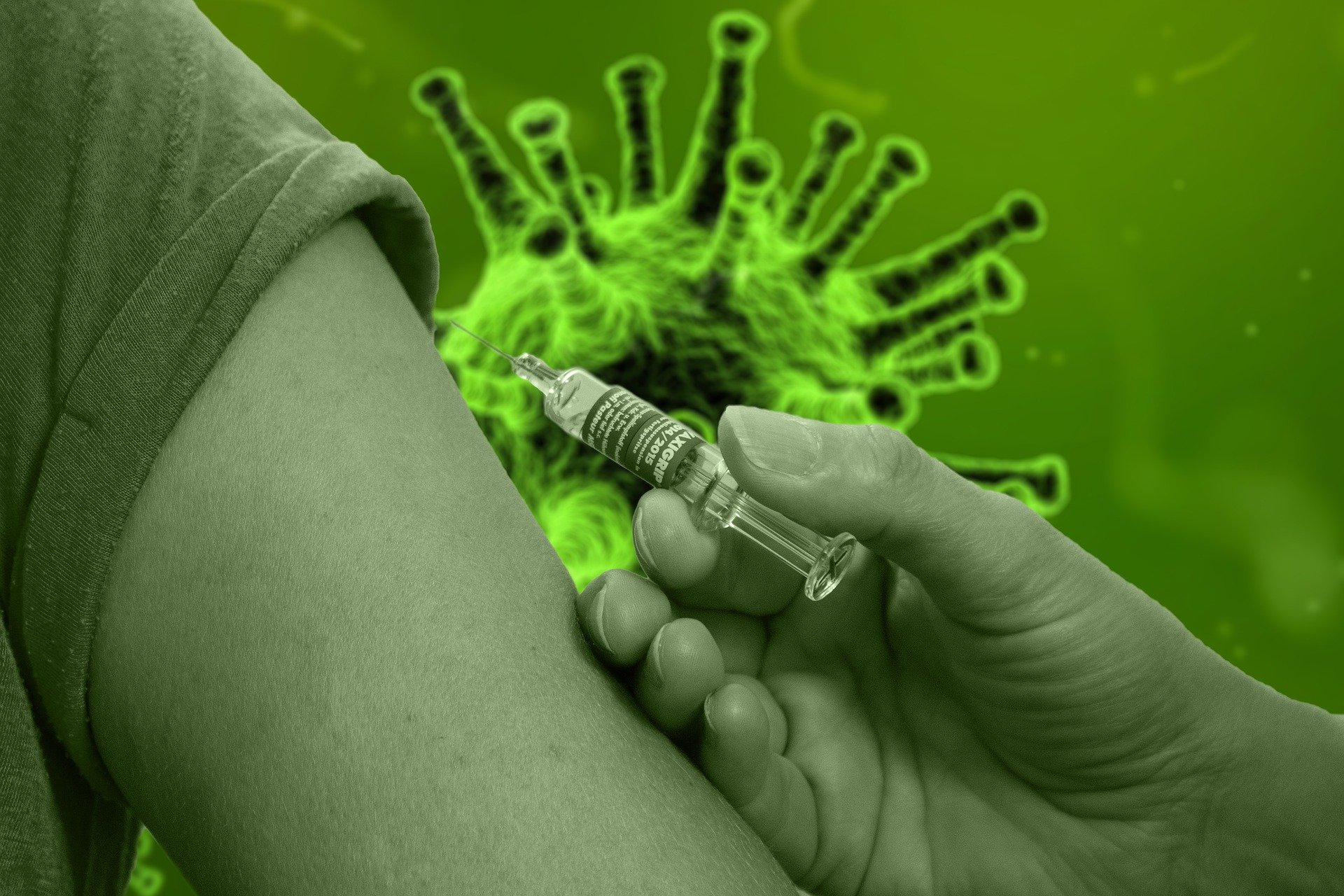 The Saskatchewan Government pledged today that all adult residents will be able to access their first COVID-19 vaccine dose by the end of June.

In a recent decision by the National Advisory Committee on Immunization, that board determined that the interval between someone getting their first dose could safely be up to four months before getting the second, in the context of a limited vaccine supply.

Based on NACI research into vaccine and supply, the Saskatchewan Government has decided to take this recommendation. Starting March 5th, they will be moving forward on an accelerated timeline that would see all adults in the province have a vaccine before June ends. This timeline is also based on the currently allocated supply from the Federal Government.

When someone gets their first vaccine, they will be contacted four months later to get a second, based on completing the vaccination sequencing and supply. This plan also includes all residents of Lloydminster, including on the Alberta side, as previously announced.

Health Minister Paul Merriman says setting up these new rules will get more people vaccinated quicker, and a quicker return to normal life.

This new delayed second dose strategy doesn’t apply to long-term care and personal care residents and staff who haven’t been given their full two-dose series and any existing second-dose appointments. These will go ahead as normal.

Province to use AstraZeneca vaccine to start doses for 60-64-year-olds, priority health-care workers

With 15,500 doses of AstraZeneca on the way to the province this month, people in the 60 to 64-year-old age range, along with more priority one health care workers will be given their first dose.

People in this age range will be able to get the vaccine, even though they’re outside priority one of the Saskatchewan Vaccine Plan, because AstraZeneca is not recommended for people over the age of 65, according to the National Advisory Committee.

These doses will be administered at six hub sites across the province, starting March 22nd. All of these doses are expected to be given out in one week.

Health care workers will be notified by the SHA, while the public will be able to book over the phone, with a booking system being launched next week. People are asked to wait for this phone line to be up, and not call 811 looking for an appointment.

Details on this booking process are set to be announced in the coming days.