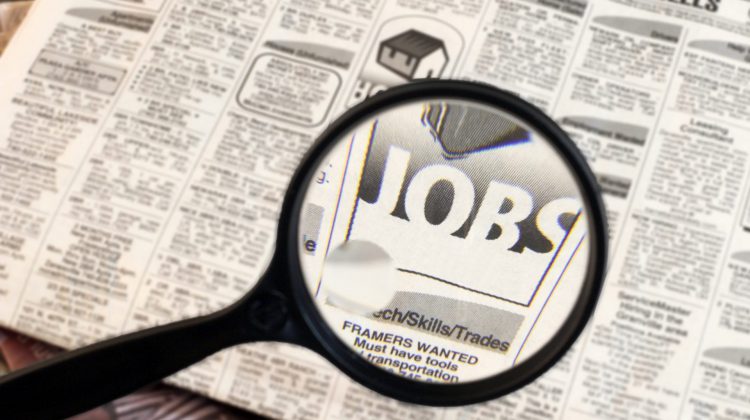 The job market in the Lloydminster area continues to follow the same trend as it has for the past few months.

According to Stats Canada, the unemployment rate in the Camrose-Drumheller economic region which includes Lloydminster dropped to 9.5 per cent in February. It is a 0.5 decrease from the previous month. The province of Alberta also dipped last month to 9.9 per cent as 17,000 Albertans returned to the workforce. Statistics Canada says most of those gains were in the accomodation and food service sectors after the government eased restrictions.

In the Prince Albert and Northern economic region, the rate rose from 7 per cent in January to 7.7. The job market in Saskatchewan showed a 0.1 per cent increase sitting at 7.3 for the month of February.

Nationally, Canada’s jobless rate dropped to 8.2 per cent which is the lowest level it’s been since March 2020 just as the pandemic hit.