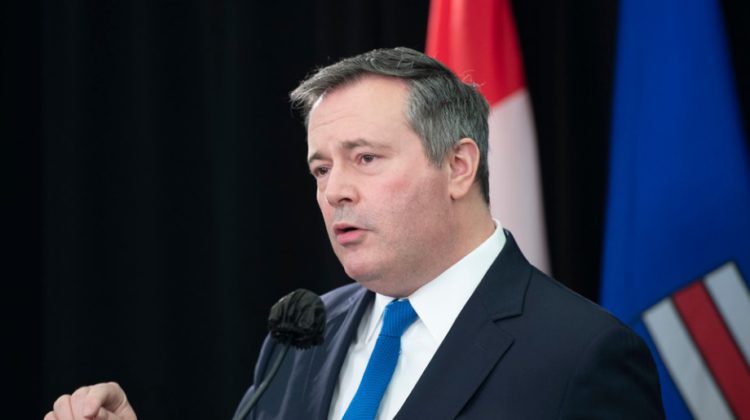 Albertans will soon have a chance to hold their elected officials accountable. The government has introduced Bill 52, the Recall Act, which would allow Albertans to start a process that could lead to the removal and replacement of elected officials, including MLAs, municipal officials, and school trustees during their term.

Premier Jason Kenney says elected officials have a responsibility to Albertans, and Albertans should be able to hold those officials accountable throughout their term, not just at the ballot box.

“Albertans have told government for years that they want a greater say in the democratic process, and this legislation will help give them that voice.”

Under the proposed Recall Act, the recall of an elected official becomes an option 18 months after their respective election. The process starts with an application to the chief electoral officer or the chief administrative officer of a municipality.

The UCP government had promised to bring in recall legislation during the last provincial election campaign.