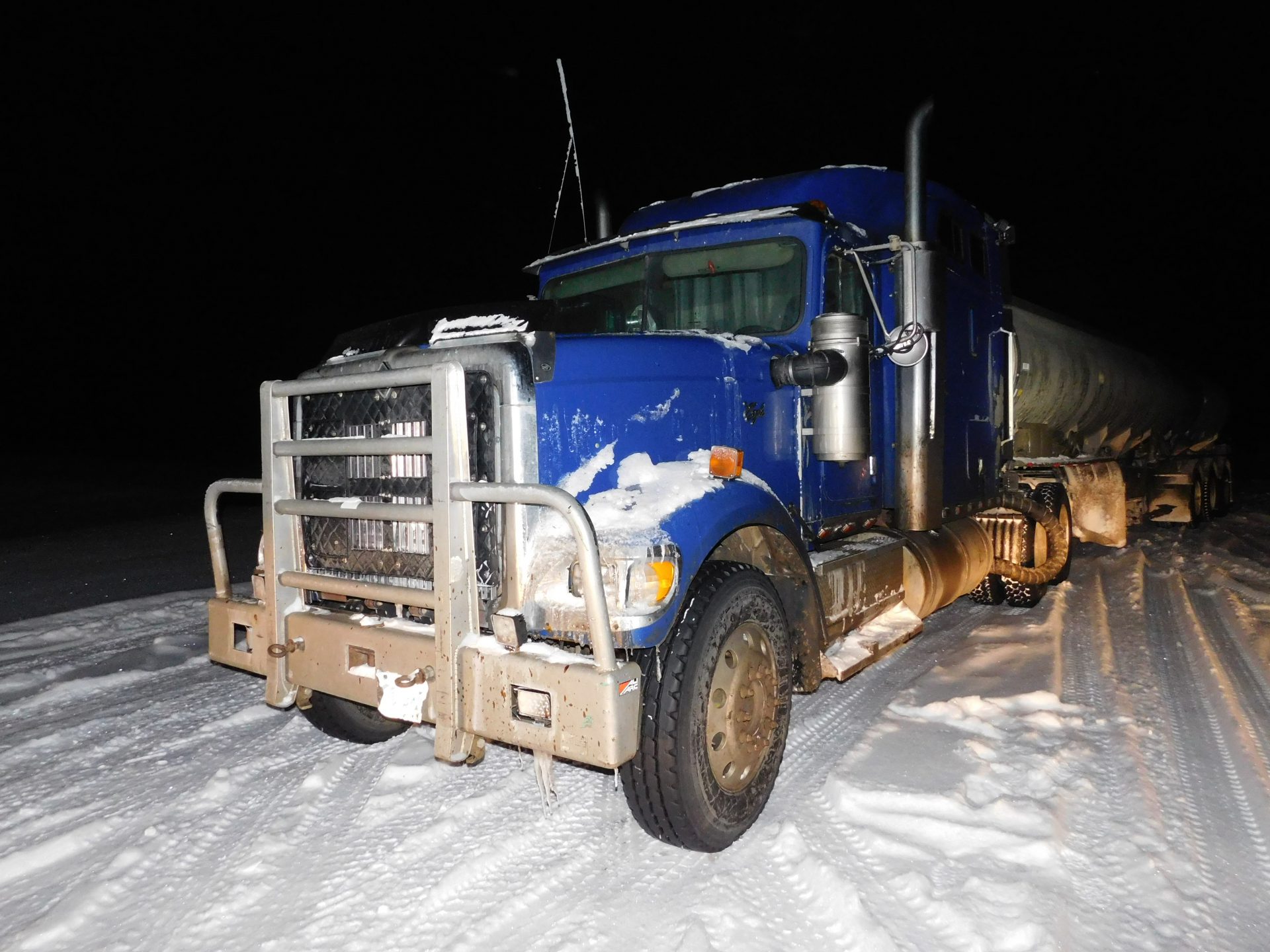 A lengthy investigation has come to a conclusion with one Lashburn man being charged.

The North Battleford Provincial General Investigation Section, in conjunction with the Maidstone RCMP, and several other Detachments were investigating a series of large-scale crude oil thefts in Maidstone, Lloydminster, Cut Knife, and Kitscoty.

On Tuesday, January 19th, 61-year-old, Bruce Russell, Hardy of Lashburn was arrested for these thefts and charged with 7 counts of theft above $5,000.

He is scheduled to appear in Lloydminster Provincial Court Tuesday, February 23rd.

More information to come, when available.