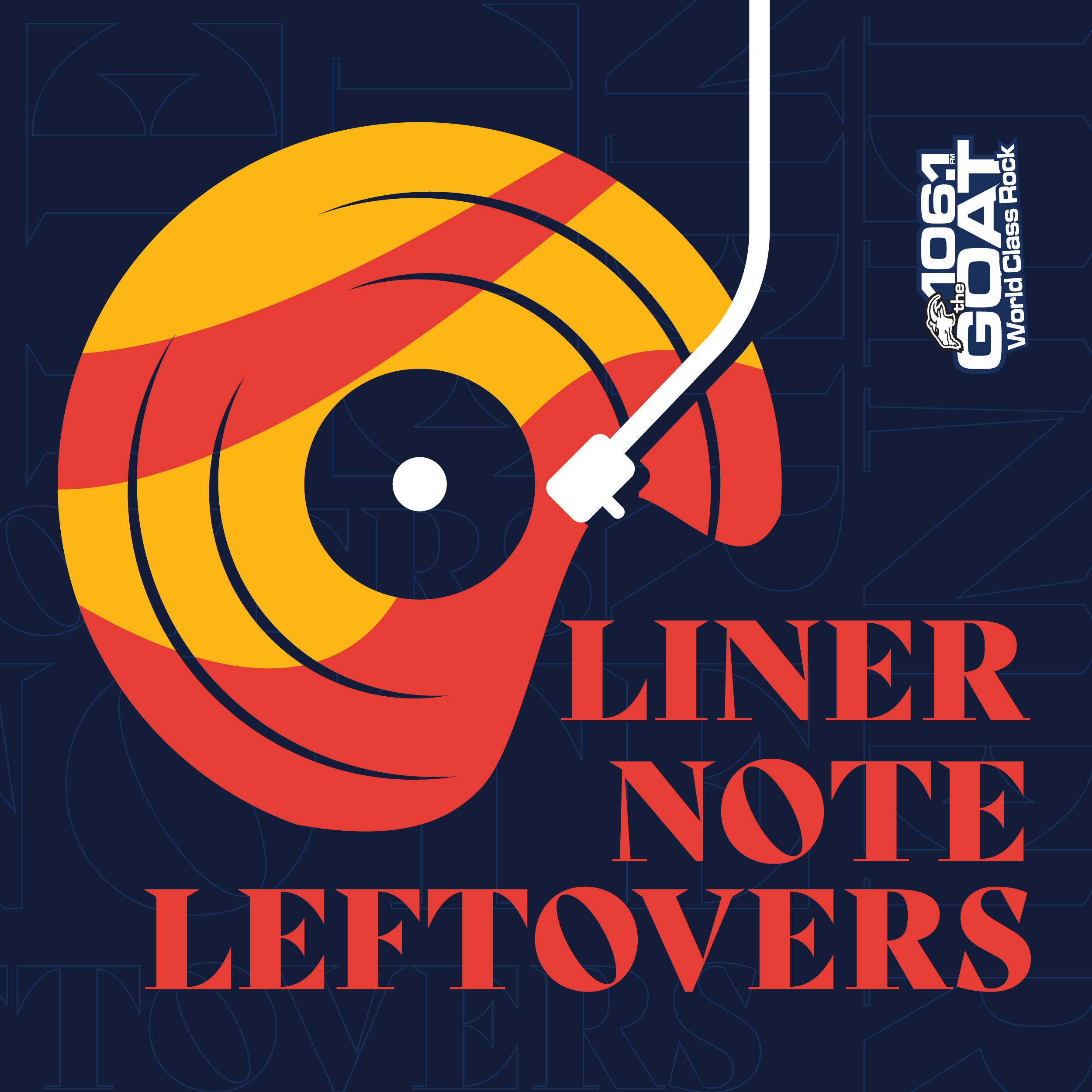 Did you miss the Beggar’s Banquet? Looking for a Second Helping?

Look back on the week in rock n’ roll that was, and liner notes to your favourite tracks with Liner Note Leftovers – hosted by the Goat’s resident crate-digger, Dan Soul. He’s got all the knowledge of your local record shop nerd AND your burnout cousin who gave you your first rock album all rolled into one!

Climb the Stairway to Heaven, ride the Highway to Hell, travel Abbey Road to the Hotel California, and get all the Cheap Thrills that make Rock N Roll great.

And don’t worry: you’ll learn about Road Apples, but you won’t have to eat them.