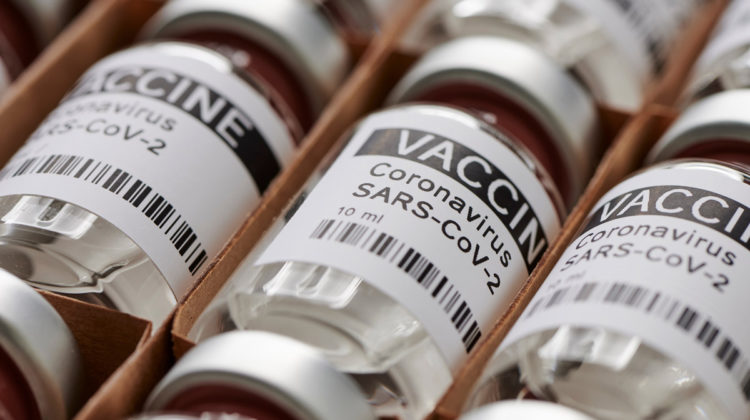 The Saskatchewan Government is launching a province-wide multi-media campaign encouraging residents to “Stick It To COVID.”

The video series will feature Saskatchewan residents from all walks of lives, explaining why they’re getting their shot and their experience through the vaccination process.

The first video is a 60-second advertisement narrated by Regina ER Nurse Leah Sawatsky, a member of Saskatchewan’s front line medical staff and of the first people in the province to receive the COVID-19 vaccine.

Launching on Monday, March 29, the ad is both thanks for residents’ efforts fighting COVID and encouraging them to get a vaccine when the time is right, the Government explains.

Part two of the campaign features seven 30-second advertisements featuring 11 real Saskatchewan people and will be sent out in the coming weeks. The Government says this will provide a personal insight into what the COVID-19 vaccine represents to each of them.

In addition to online or social media videos, there will also be TV ads, radio commercials, billboards and other physical mediums. The campaign will run province-wide and include content broadcast by radio in Cree and Dene in northern Saskatchewan.

The Government also says that people can learn more about vaccination on the website they’ve launched as well.