The Lloydminster RCMP say they’re looking for two suspects in connection with an armed robbery.

The robbery happened on March 29th around 1AM, at a local motel. A man and woman say they were robbed by three suspects, who took off in one of the victim’s vehicles. Two of these suspects remain at large, while another has already been taken into custody.

Police have issued warrants for 29-year-old Jade Whitstone and 20-year-old Kacey Dillon, who have been charged with armed robbery and other offences.

Their whereabouts are currently unknown. Anyone with information on Whitstone or Dillon’s whereabouts is told not to approach them, and instead should call the Lloydminster RCMP, their local detachment or CrimeStoppers.

The third suspect, 20-year-old Rocky Justice Wuttunee, has been arrested and charged with armed robbery, pointing a firearm and possession of a weapon for a dangerous purpose, along with ten other charges.

He has been remanded into custody following a Judicial Interim Release Hearing and is scheduled to appear in Lloydminster Provincial Court on April 12, 2021. 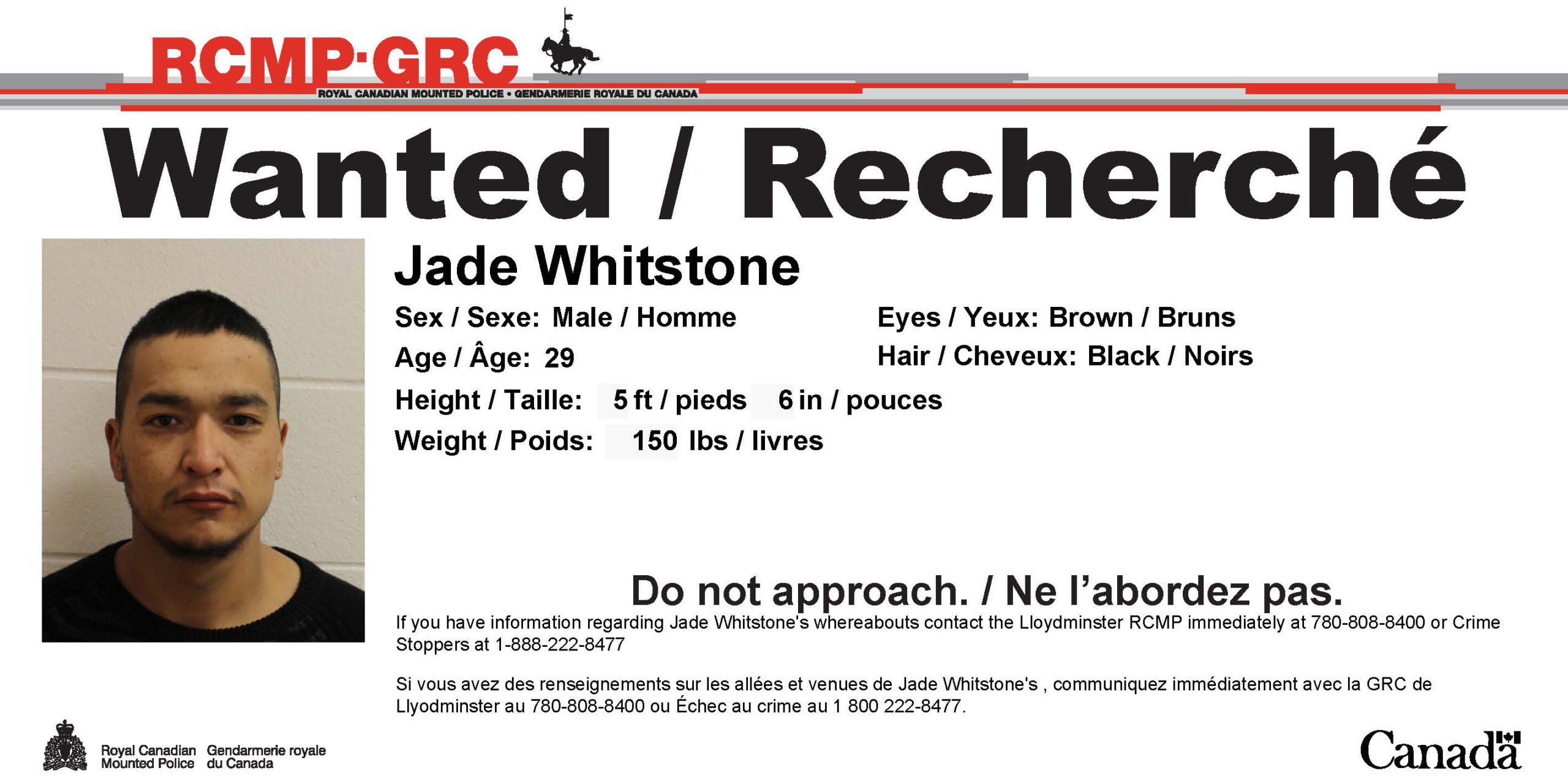 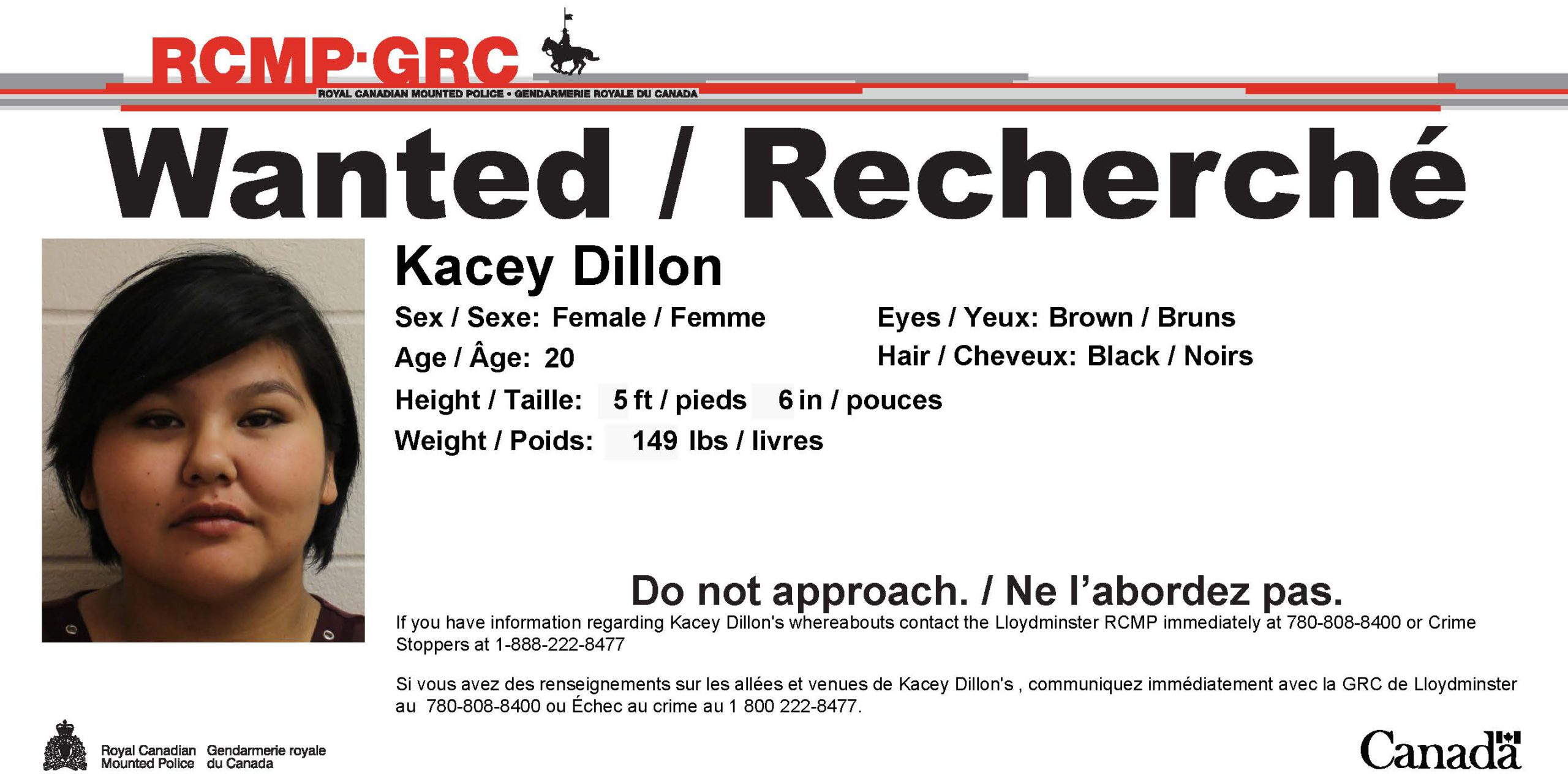