The Muck Run back for 4th year 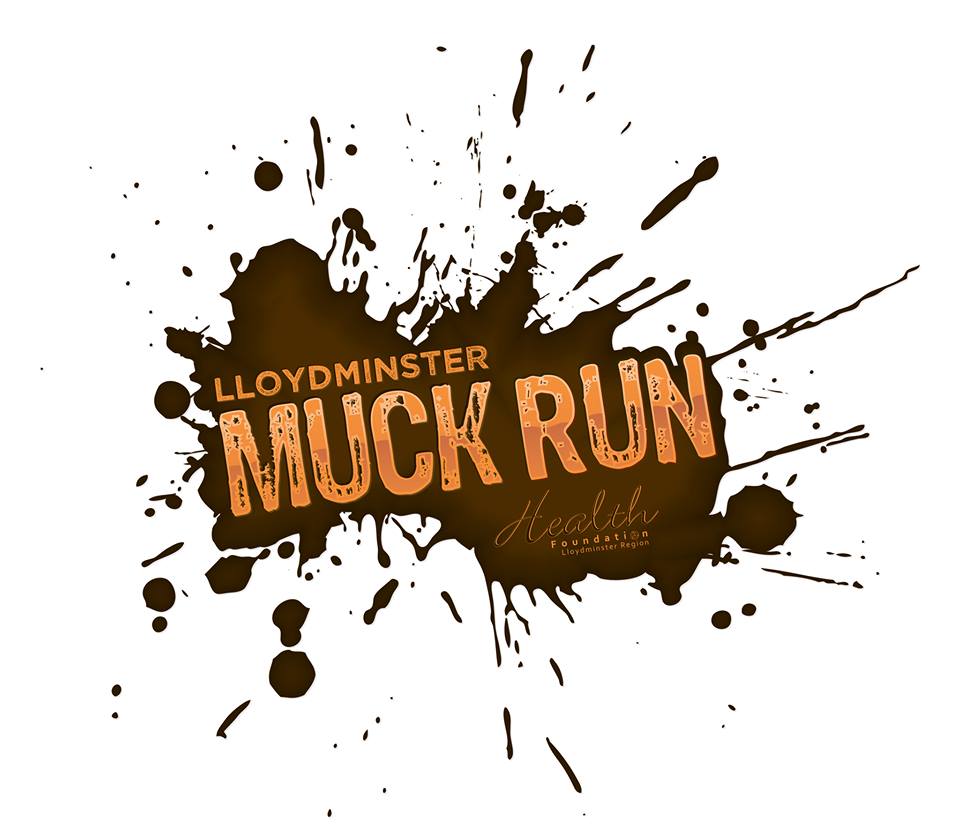 Lloydminster residents might have a bit more incentive to start getting in shape for the summer.

The Lloydminster Region Health Foundation’s Muck Run is returning for another year and organizer, Kiel Kelly promises a tough course to conquer. Over 1500 participants have competed in the Muck Run since its inception and this year will be the 4th annual race, taking place a Bud Miller All Seasons Park, on Saturday, May 7th.

“For anyone who’s not familiar, it’s pretty much a part in the park… We’re going to have a DJ in the parking lot. We’re going to get everybody fired up and then we’re going to send them on a 5 kilometer run through the mud, over the obstacles, and it’s all in support of the Lloydminster Region Health Foundation. And there’s beer gardens afterwards!” says Kelly.

The course is set to feature 15-20 obstacles on the 5-kilometer trek. Participants will battle not only the mud weighing down their soaked clothing, but a few new obstacles, and some classics, according to Kelly–including the “Brown Monster,” which is the eight-foot climbing wall; the army crawl through seventy-five feet of mud; the “Traffic Jam,” forcing participants to get over vehicles; and the drainage ravine, which is about four feet deep.

This year will also feature a teen challenge category for ages 15 to 18. You can find the Muck Run on Facebook and register online for a $50 fee, at lrhf.ca.

All proceeds from the race will go to support the Lloydminster Region Health Foundation to try to promote awareness, and improve funding for medical equipment used to improve healthcare in our community.