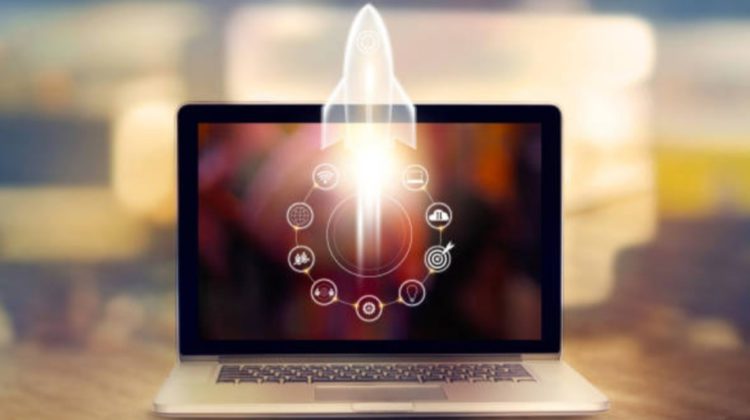 Saskatchewan’s growing tech-sector is getting more provincial support as the government is amending the Saskatchewan Technology Start-up Incentive Act.

The program supports tech start-ups that bring new products to market and create jobs. It offers a non-refundable 45 per cent tax credit to individuals, corporations, and venture capital funds that invest in early-stage technology companies.

Lloydminster MLA Colleen Young acknowledges, “There’s an increased amount of capital start-ups can raise under the program. That was extended from 1 million to 2 million. The set value of the annual tax credit cap is at 2.5 million and we have extended the investment holding period from two to three years.”

The new government measures are aimed at attracting larger investments into the tech sector and creating the conditions companies need to thrive.

Innovation Saskatchewan noted in an email to MyLloydminsterNow that, while there have not been any companies based in Lloydminster to have directly benefited from the program at this stage, the proposed legislation will make the Saskatchewan Technology Start-up Incentive more accessible to companies developing technologies in the province’s core sectors, such as agriculture.

They add that by extending this incentive it will enable Lloydminster-based start-ups that emerge over the next five years to take advantage of the program, and they look forward to seeing more companies in the region apply.

The Saskatchewan government is seeking to triple the technology sector going forward to 2030.