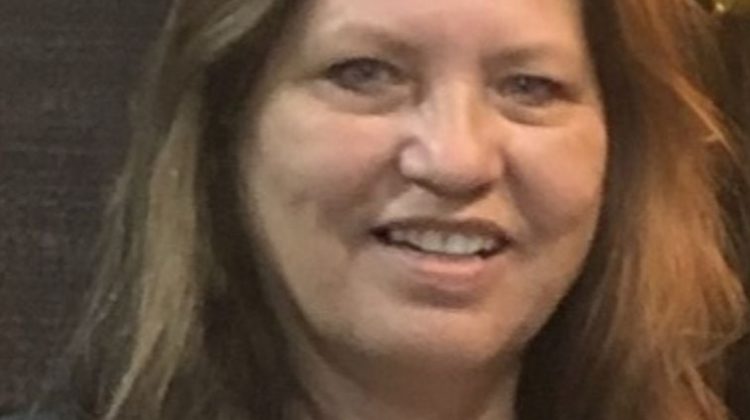 Carol Delorme is throwing her hat in the ring as the Métis Nation-Saskatchewan elections get underway.

Delorme is in the running to be Area Director for Region WR1A, which houses the Lloydminster to Battlefords area, going as far north as Frenchman Butte and as south as Wilkie.

She has been a 32-year resident of Lloydminster, and in her time here has been active in the Métis community in numerous capacities and has been a familiar face at many Métis nation meetings over the years, something she says she picked up from her mother and grandmother before that.

Delorme explains that she wants the concerns of Métis people in our area heard louder and brought to the rest of the Métis nation administration, something she says is not being done currently.

“I really need to reach out to the people, because they reach out to me with their problems and that. So, I want to be their voice at the table, so I can address these issues, and it’s been long-going because it hasn’t been done. There hasn’t been any fairness in this region.”

Among some of the key priorities, Delorme says she would like to focus on include working on programs that support Elders, such as medicare or housing. For young people, she would like to work with resources around the City and across the province to get them more cultural and recreation activities to foster positive growth in young people.

Delorme says if elected, she’ll be working to foster partnerships with a variety of government resources and local institutions to make these programs a reality.

She also says she would like to devote time and effort to help those impacted by the ongoing Missing and Murdered Indigenous Peoples situation.

“All these women that are missing, we need to be with each other and make sure that we’re finding information, what’s happening, who is looking into investigating.”

Currently, Delorme is visiting towns along Highway 16 to put up posters, hand out flyers and meet with residents in a way that respects current health guidelines.