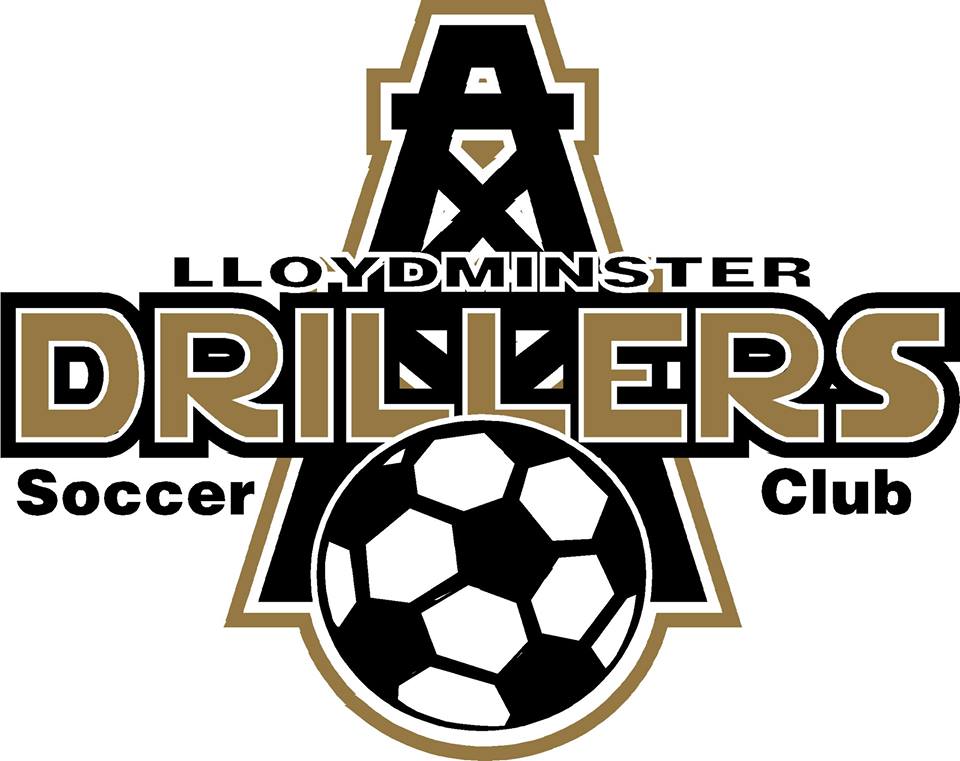 It appears despite the state of the economy in the West, there’s no shortage of generous people in the Lloydminster area.

“We actually raised just over $29,000. We weren’t anticipating THAT much actually. I was more thinking around 20 [thousand dollars],” Powell says surprised.

The funds will go to the club’s rep teams and the Club will be meeting with its board members to decide what to do with the extra funding, having brought in around $4,000 more than last year. Powell notes it’s a good ‘problem’ to have.

Powell also said the event will almost certainly be back again next year.