PWM Steelers to find out fate of the team this week 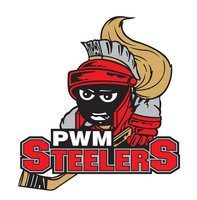 Hockey Alberta is now requiring all AAA Female teams to submit bids to get teams in their communities and applications were due Friday, January 1st.

The representatives from LMH, the Elite Divison, and Lloyd Tourism that went to present the application said they feel it went well. They were only asked 2 questions from the panel, one of which was whether or not the Saskatchewan school systems’ curricula will pose a challenge for athletes as they will be recruited from Alberta.

Hockey Alberta will announce the communities to be awarded franchises this week.