Saskatchewan farmers push ahead with seeding despite lack of moisture 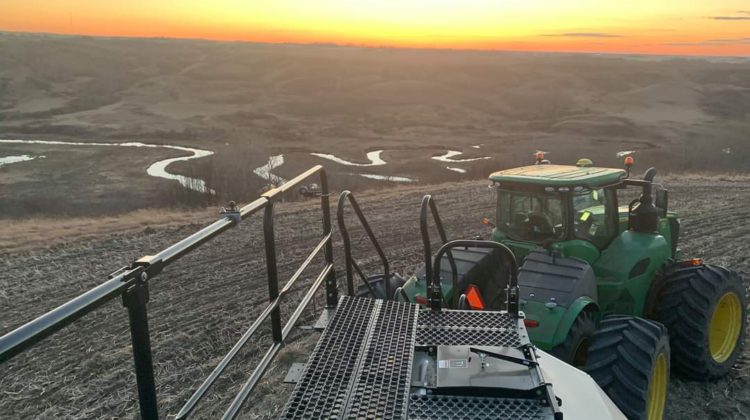 The Crop report for the period May 4 to 10, shows that producers have moved seeding from nine per cent last week to 38 per cent this week and are well ahead of the five-year average (2016-2020) of 22 per cent. Seeded crops are showing slow emergence as they battle cool temperatures and low soil moisture.

Lloydminster and area which is in the northwest region is at 34 per cent of crop seeded.

The southwest benefited from some precipitation over the past week that will hopefully support growing conditions.

The Admiral area reported the most rain and snow precipitation at 25 mm followed by Shaunavon and Rockglen both measuring some 20 mm. Other regions of the province are reporting little to no precipitation.

The dry conditions are prompting concerns about fires in both cropland and pastures, several rural municipalities across the province have issued fire bans and producers are reminded to be extremely careful when operating machinery and equipment that have the potential to spark or get very hot.

Very little weed emergence is allowing farmers to postpone spraying for the time being. Some producers are holding off on further seeding and are hoping for Maylong to bring some rain.