Lloydminster Battle of the Bands coming up 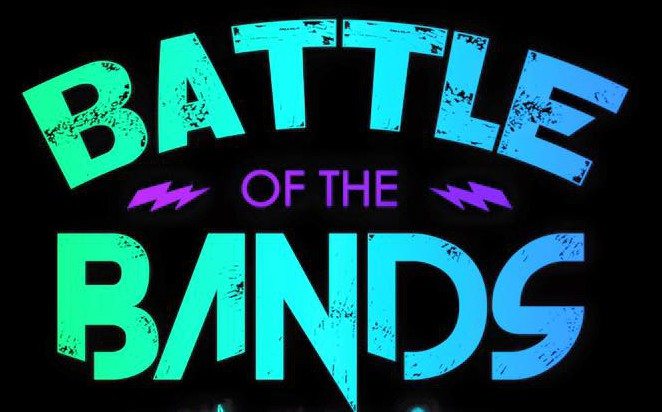 Key Club at Holy Rosary High School is putting on a battle of the bands.

The event is a community-wide event, so it’s open to the public for both participating and spectating.

The group is using the event to raise funds for the organization they have partnered with overseas called, Our Village Uganda. Since last year, the students have raised about $10,000 for the African school, providing the facility with solar panels, windows, and doors.

“We are just so lucky and blessed to have the opportunity to have an education, and essentially, for free. We have no idea what it’s like anywhere else, and these kids were going to a school without any windows for probably a year. And that’s just insane for us to think …like we have computers, and we have all this stuff,” says Robyn Binsfeld, the grade 12 publicist for the concert, and member of Key Club at the school.

Binsfeld also talked about the lack of a concrete goal for the fundraiser since it’s the first one. She figures they’d like to see somewhere between $1000-$2000. But the admission is by donation. Battle of the Bands will be hosted at the high school at 2 p.m., Saturday, March 5th.

To enter your band/group/act, contact [email protected] or you can find the public event on Facebook for more information.