Heat warning issued for Lloydminster area, expected to stick around all week 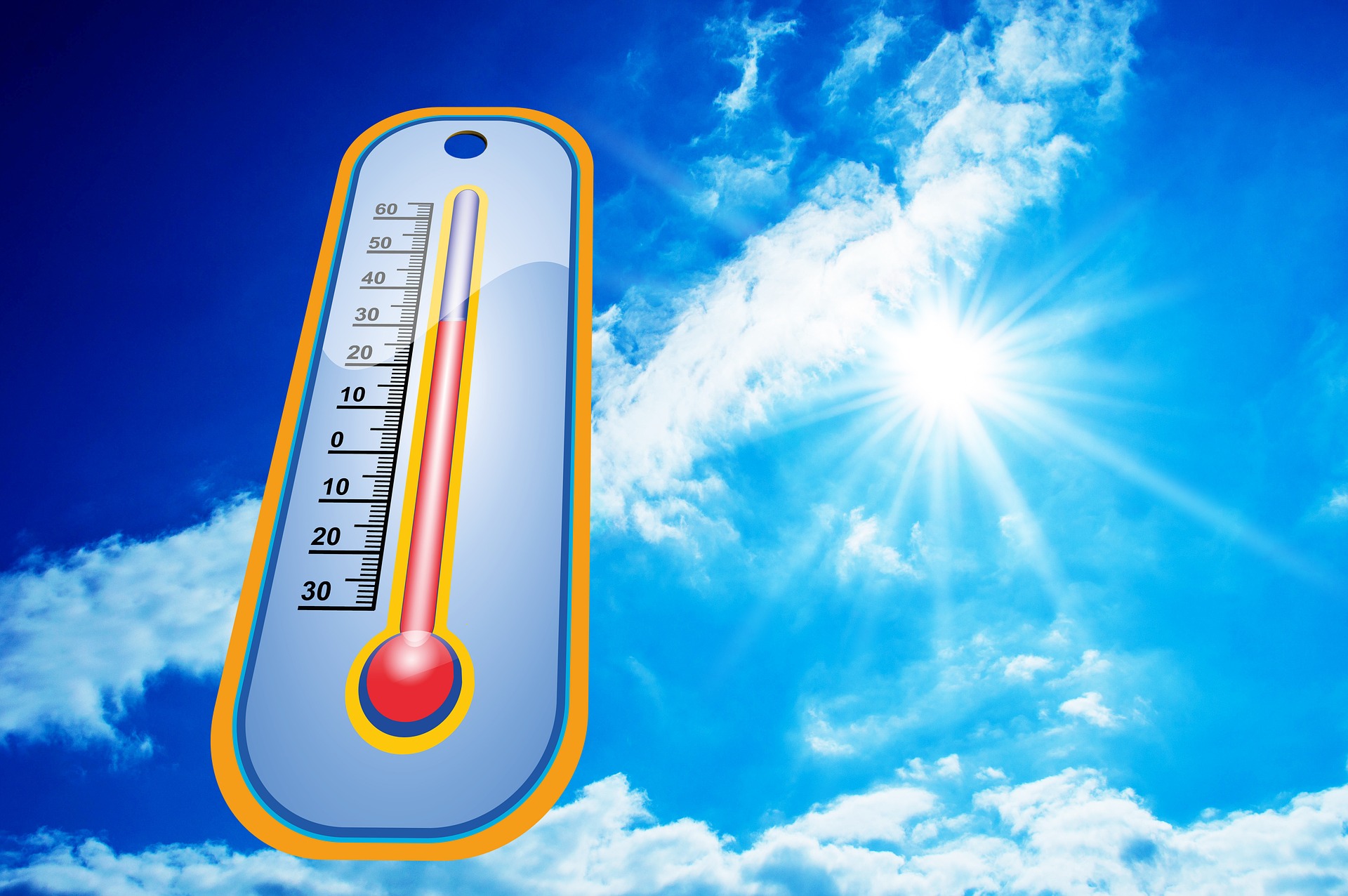 A major heatwave, perhaps even record-setting, will be hitting the Border City area next week, Environment Canada says.

The prolonged and dangerous heat is expected to roll in over the weekend across Alberta and last all week. Temperatures will be in the 30s over the weekend and could roll up into the 40s in some regions by early in the week.

There will also be little reprieve from the heat, the weather service notes, with nighttime temperatures still lingering in the 15 to 20-degree ranges. The extended heat could lead to an increase in related illness, and some groups are at a higher risk.

These groups include infants, children, seniors, and individuals with pre-existing lung, heart, kidney, nervous system, mental health or diabetic conditions, outdoor workers, as well as those who are socially isolated.

Residents are advised to take health precautions for themselves and others, including drinking lots of water, checking for kids and pets in cars and not leaving anyone in there for extended periods, making sure no one is left in there for any period of time.

A full list of affected locations in our area is listed below.