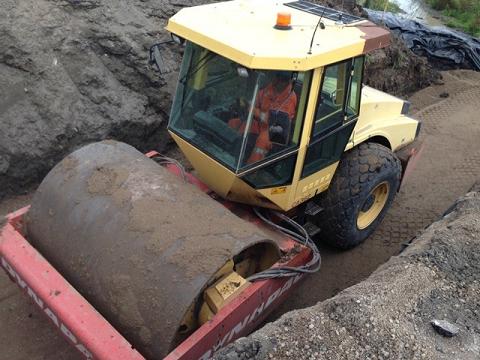 At the meeting on Monday, February 22nd, in addition to the proclamation of February 24th as Lloydminster Anti-Bullying Day, Council discussed the proposal of a Social Media Policy, and a potential expansion of 12th Street at the south end of the city.

“I honestly don’t know what the specifics are. It’s just if you’ve ever driven down that road, you know there is city-owned property within which the expansion can occur. So we have to acquire it first. That’s what happened today: we acquired it from the landowner. And then what Planning and Engineering comes up with as far as the next step will be something for further consideration,” says Councillor Linnea Goodhand.

Goodhand also mentioned that she doesn’t think the amount of traffic now customary on that road wasn’t initially anticipated.