John Turvey stands as Lakeland candidate for the Liberals 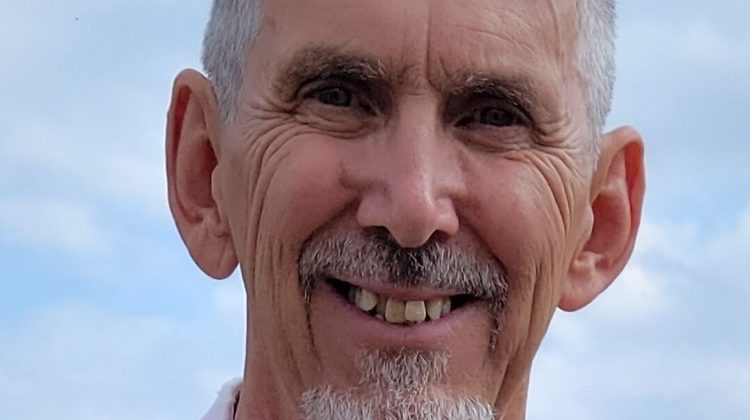 John Turvey is running under the Liberal banner in the 2021 election.

Lakeland College instructor and economist John Turvey has thrown his name in the ring to be the Lakeland Liberal Party candidate in this upcoming election.

Turvey lives locally and teaches several courses at the college, including micro and macroeconomics, business math, MIS, and business case studies. While this is his first foray into running in an election, he’s not a stranger to the political sphere entirely.

Turvey first got involved with the Edmonton-Griesbach EDA back in 2015, serving as President. He says his opposition to the Stephen Harper government motivated him to get involved. He was approached by the Liberal Party this election to run in a rural riding, and he chose the Lakeland as he lives and is in the community here.

Turvey establishes right away that he as a Liberal candidate faces almost insurmountable challenges getting elected in the Lakeland area, but as a firm believer in democracy and civic duty, he stands anyways.

“We have to have an alternative to the popular party. How can you ‘beat the Liberals’ if there’s no liberal on the candidates? How can you know the popularity of the incumbent if there is no opposition?”

Turvey says there are focuses both in our community and on the national stage he would like to see addressed by the government that takes power.

He points to maintaining the family farm in Alberta, incentivizing capital so that farms will continue to be run by people in this community or who choose to settle here.

“[Farmers] are wonderful, hardworking people who are the beating heart of Alberta, and we need to keep them on the farms if they want to be there, and give the younger generation of farmers hope that they can take over the holdings, and the holdings will not be incorporated into the larger scale multinational corporate farming conglomerates.”

Turvey adds that he is a strong believer in free trade, and would like to see more barriers removed with trading partners to further Canadian exports.

Speaking on Indigenous rights, Turvey says Canadian governments need to stop trying to pass off these issues and instead work with these communities to foster truth and reconciliation.

“We’ve got to stop making promises that we have no serious commitment to fulfil. We’ve got to reengage and regain the trust of people who have been so exploited for so long. It’s about time to get that done, and move Canada forward.”

Turvey notes that as Canada has challenges to face on both the national and international stages through the COVID-19 pandemic, exiting Afghanistan, BIPOC concerns and climate change,  whoever is elected would need to focus less on rhetoric and more on partnership in the House of Commons.

He adds that while people might feel this election is unnecessary, it’s actually about setting a mandate for the future to address these challenges.