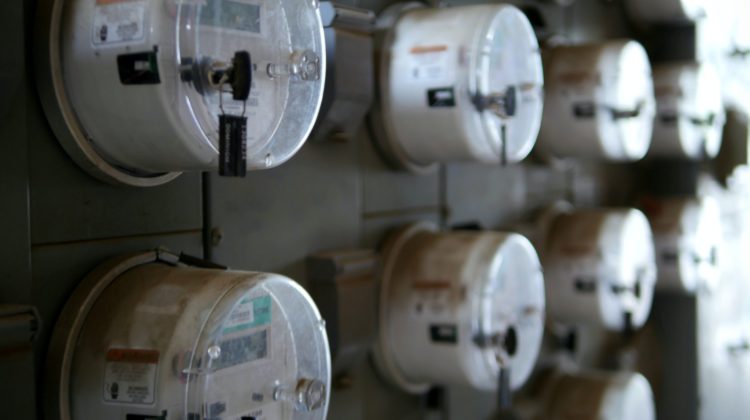 The public utility will appear before the Saskatchewan Rate Review Panel to propose the change in the near future.

SaskEnergy President and CEO Ken From explains that natural gas prices in the open market have essentially doubled since SaskEnergy decreased the commodity rate in 2019. This, coupled with increased natural gas demand and higher LNG exports are contributing to the increased prices.

The increase would see the price per gigajoule go up from $2.58 to $3.15. For consumers, this means the average household consumer paying another $5.65 per month on their energy bill.

For a business, it could mean an average annual increase of 11.9 per cent to 14.4 per cent for small to large commercial customers, or an average increase of $28 and $360 per month.

When it comes to a small industrial customer, they would see a 17.8 per cent average annual increase or about $1,490 per month.

SaskEnergy says they settled on these figures as they run with a neutral profit-loss margin, and this allows them to meet market and delivery costs.

The company also notes that this would be an increase after four consecutive decreases, adding that it would still have them distributing at the lowest cost to consumers in Western Canada and the second-lowest in the country.

If approved, the new rate would take effect on November 1st, 2021. People can review all documents about the rate review on the SaskEnergy website.