Livestream only for Lloydminster Chamber All Candidates Forum 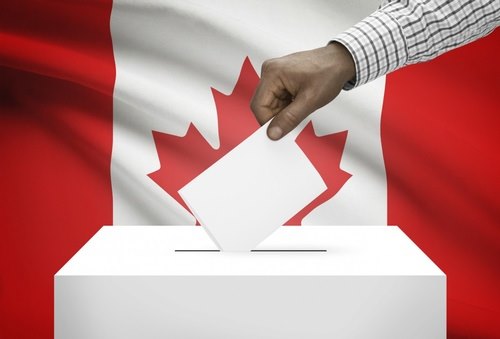 All Candidates Forum to be livestreamed only September 13. [Photo: Lloydminster Chamber Facebook page]

The Lloydminster Chamber of Commerce All Candidates Forum is a go for next Monday September 13th, but it will be livestreamed only on the Chamber’s media platforms.

Executive Director Serena Sjodin explains the change became necessary out of caution for the rising COVID case counts in the City.

“Sask Health put out a release recommending masking and limiting public gatherings in Lloydminster due to our high case counts. So we decided to go livestream only, but we are going to have candidates attending and answering questions.”

Unconfirmed at this time are PPC’s Terry Sieben and the Green’s Kerri Wall.

In the Lakeland riding five of the six candidates are confirmed for the second debate from 7:00 – 8:30 p.m. They are Conservative Shannon Stubbs, Liberal John Turvey, NDP’s Desiree Bissonnette, PPC’s Anne McCormack and Maverick’s Fred Sirrett.

Unconfirmed as of Friday is the Green’s Kira Brunner.

The Lloydminster Chamber has teamed up with the St. Paul, Vegreville and Lamont Chambers of Commerce to share the livestream across the Lakeland riding.

“When it comes to the All Candidates Forums, I think it is a really great opportunity for people to come out locally, to hear from the local candidate who will be representing us in Ottawa for our region.”

Viewers can send in their questions via email to [email protected]