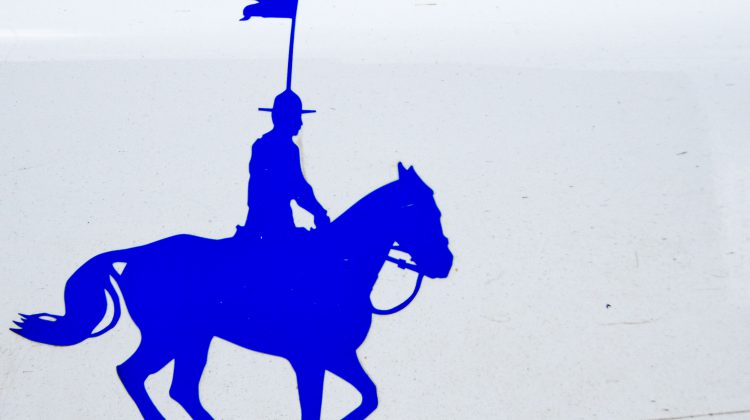 In the early afternoon of September 12th, police were called after a truck was stolen in Camrose. The vehicle was located the next evening in Calgary by their police service’s HAWCS helicopter team, which followed it into Rocky View County and notified the RCMP. When an RCMP officer came upon the truck, it took off at high speeds, requiring the helicopter team and the RCMP to follow it for almost two hours.

The driver abandoned the truck at a rural home near Elnora, during which he was confronted by the homeowner, leading the suspect to flee on foot into a field. By containing the area, several RCMP detachments were able to arrest the suspect by 10 AM on the 14th.

The suspect, 29-year-old Dean Deschover, is facing several charges related to this incident, as well as some outstanding property-crime warrants. In total, he’s charged with alleged possession of stolen property over $5000, flight from a peace officer, dangerous operation of a motor vehicle, possession of a controlled substance, mischief under $5000, driving without a license and driving without insurance. He’s also been charged with two alleged counts of failing to comply with a release order.

Deschover did not speak to bail during his judicial hearing, and he will next appear in Lloydminster Provincial Court on September 21st, 2021.