The Unity RCMP are looking for 23-year-old Darian Cote, who has been reported missing.

Darian Cote was last seen on on Telegraph Street in Macklin on the evening of September 17th, and was reported missing just before 10PM on the 18th. The RCMP has not been able to find him, and as such are asking the public for assistance locating him.

Cote is described as 5’11” and 185 lbs. He has brown hair and brown eyes, and may have a moustache as well. He has a tattoo of a cross with flames on his left arm. Darian was last seen wearing a black coat, black pants, a black hat and white shoes.

Cote may be headed to Edmonton or into British Columbia, but this has not been confirmed. Anyone with information on Darian Cote’s whereabouts is asked to contact the RCMP, their local police or CrimeStoppers. 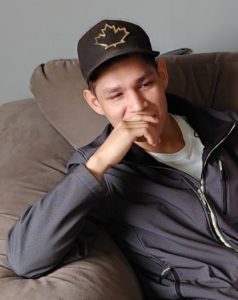 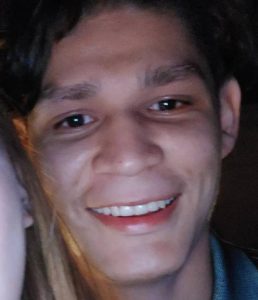