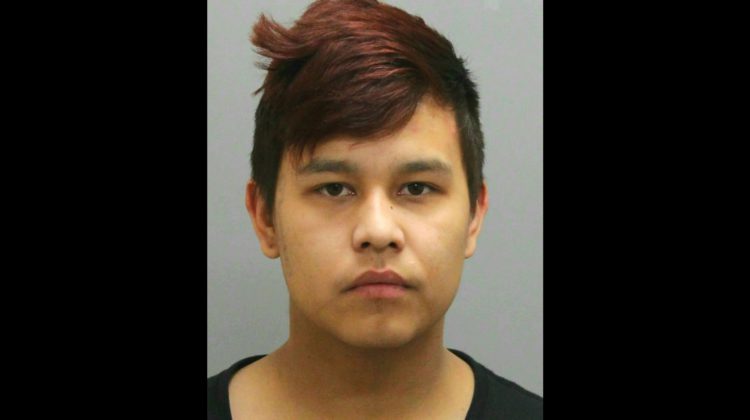 A warrant has been issued for the arrest of Javon Moosomin (DOB:1999-12-13) following an investigation of a shooting death early Thursday morning.

Thirty-three-year-old Boyd Firingstoney of Mosquito First Nation was identified at the location and declared deceased. The family of the deceased has been notified.

Police say Javon Moosomin should be considered armed and dangerous.

He is 5 feet, 11 inches tall, weighing 180 pounds and has brown hair and brown eyes.

Police advice if Javon Moosomin is spotted, do not approach him, but rather call 911 right away.

Anyone with information on this suspect may contact their local police service or anonymously through Crime Stoppers by calling 1‐800‐222‐TIPS (8477).