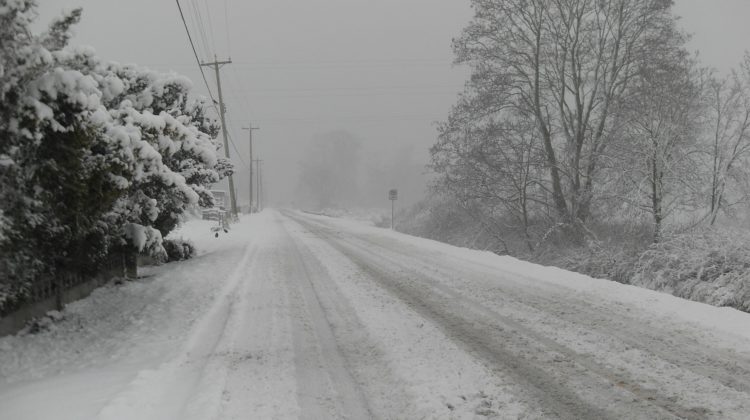 Wintery weather for central Alberta Sunday through Tuesday. Off and on periods of snow, rain and freezing rain are in store for many areas of central and eastern Alberta over the next 24 hours. Snow will begin Monday morning for areas along the foothills and by the afternoon for central areas, including the Edmonton Metro.

5-10 cm is expected for areas near Nordegg, Rocky Mountain House and Edson by Monday evening, while 2-5 cm can be expected for areas west and southwest of Edmonton. An additional 10-15 cm is likely overnight Monday night from the B.C. border near Hinton and Grande Prairie east through Edmonton and into Saskatchewan for a total of 10-20 cm by Tuesday morning.

On Tuesday, winds will increase from the northwest and blowing or drifting snow is likely before the winds weaken Tuesday evening.

Special weather statement in effect for: